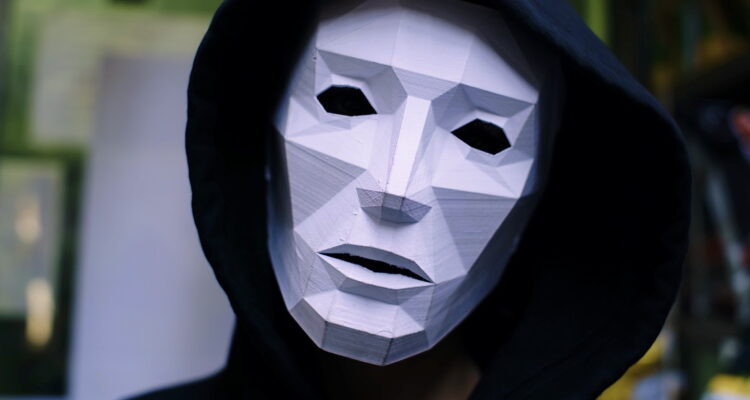 Like Me presents us a beautifully twisted villain that’s only possible in 2018. Directed and written by Robert Mockler, this psychedelic thriller follows the journey of a teenage killer who broadcasts her crime spree on social media.

She amasses a huge following after releasing a video of herself robbing a convenience store at gunpoint. After the authenticity of her videos are questioned by an Internet troll, she drifts deeper into a chaotic spiral of drugs, torture and gluttony.

The aesthetic of the film is strong, and imageries unforgettable. Like Me benefits from the pinkish, neon-soaked palette, emphasizing the lucidity of this unhinged, absurd universe. Our main character, Kiya, manifests her inner void with binge eating and her continuous hunting for the next victim.

Like the bold imageries, the editing style is similarly jarring with many cutaways as well as close-ups of greasy, chewing mouths. It gives the film a rebellious attitude, putting our social-media-obsessed protagonist in the body of a psychopathic outlaw.