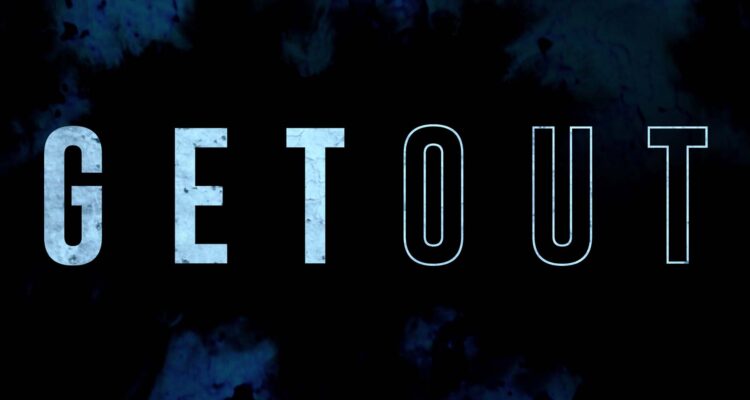 ‘Get Out’ Joins Exclusive Group in Oscar History

Jordan Peele’s Get Out nabbed four Oscar nominations this week, putting it in very exclusive company for horror movies.

The film joins only The Exorcist, Jaws, Silence of the Lambs and, arguably, Black Swan as a horror film nominated for Best Picture. The film also picked up nods for Best Director and Best Original Screenplay for Jordan Peele, and Best Actor for Daniel Kaluuya.

Many great horror films have been snubbed by Motion Picture Academy voters over the 90 years they’ve been doling these things out. But Get Out, with its dark (no pun intended) satire of American race relations, got public and critical attention in ways many of those other great films did not.

The better horror movies examine our fears as a society in somewhat allegorical ways and invite us to conquer those fears. Or at least give some visceral way to vent our anxieties. Historically, they can help paint a picture of what a society is feeling or struggling with at a given stretch of time. Get Out certainly qualifies in those categories.

Peele harpoons the idea of Obama’s America 2016 being a “post-racial” happyland as completely absurd and the attempt to force that phony idea on society – at least for a few people at a mansion – coming at a very great cost.

Never has race and identity been probed so effectively in a horror movie. And perhaps, never has its commentary been needed so much in an increasingly divided country. 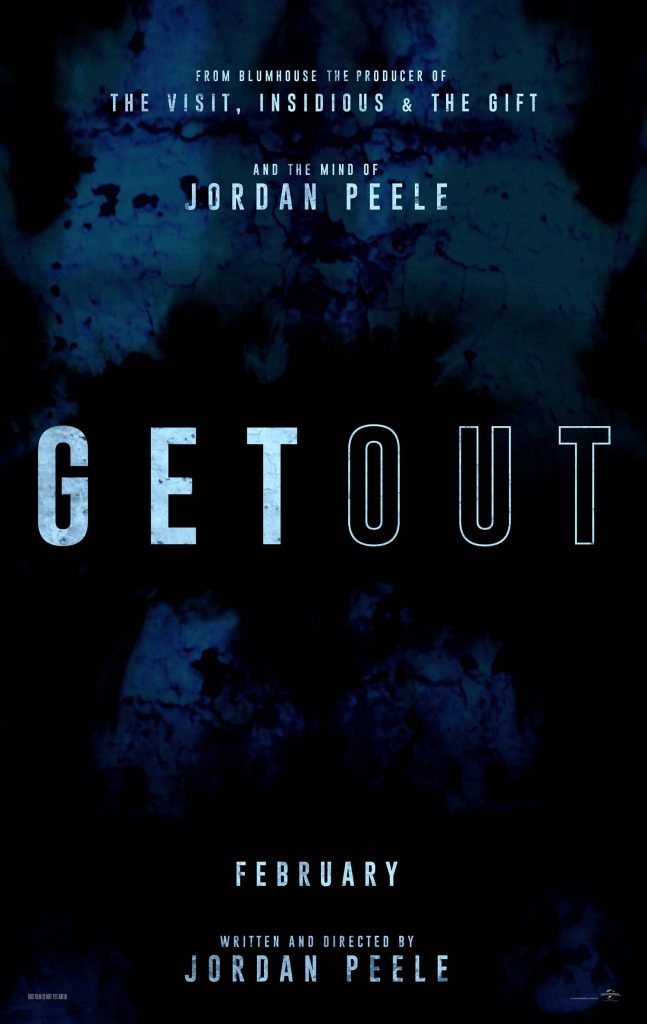 That was the best horror filmmakers could hope for through decades of Oscar history, but Silence of the Lambs changed all that when it virtually swept Oscar night 1992, winning Best Picture, Best Director for Jonathan Demme, Best Actress for Jodie Foster, Supporting Actor for Anthony Hopkins and Best Adapted Screenplay for Ted Tally. Since then, Black Swan only took home an Academy Award for Natalie Portman’s performance.

SOTL was 27 years ago. There is now a changing Academy voter pool, a greater number of first-rate horror films being made, and a year with no clear frontrunner in the race. It’s also worth noting a film that came out in February making that much of an impact on the short memory of voters might mean something big.

It all gives Get Out a legitimate shot at winning Oscars on March 4. If it does, it will change horror movie history. Even if it doesn’t win, it’s already changed things for the better. It’s long overdue.

Get Out has currently returned to theaters in limited release and is also available on Amazon.