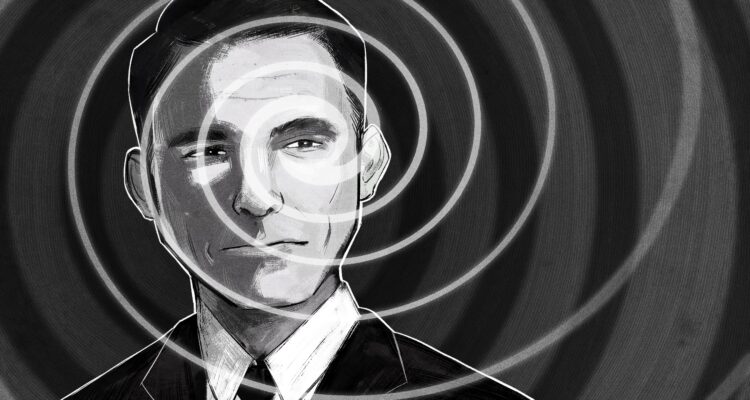 As you live through a real life global pandemic, some days might feel like you’ve wandered into an episode of The Twilight Zone. If you’re a fan, insert the episode that comes to mind here.

But before we got ourselves into this current pickle, somebody — we actually don’t know who — created National Twilight Zone Day.

Designated for May 11, the day is intended to celebrate Rod Serling’s iconic TV creation, via watching the original series, subsequent revivals or the movie, whichever you like. While the day has no significance to the original show, and is typically a day in which most people ponder the beauty of a spring day, this year is … different. Time on the couch will likely be easier to find.

The original show premiered on CBS on Oct. 2 1959. Hosted by Serling, who was then only an Emmy-winning TV writer, he eventually wrote or co-wrote 92 of the 156 episodes and became a star in his own right. The series ran for five seasons until low ratings and Serling’s mental and physical exhaustion ended it in 1964.

The episodes were known for often holding a twist at the end, and though they dabbled in different genres, they typically provided social commentary on various issues including racism, McCarthyism, nuclear war, greed, vanity, and mass hysteria.

The Twilight Zone is routinely considered one of the greatest shows in TV history. Its influence is still seen in films like Get Out,  and series like The Handmaid’s Tale and Black Mirror.

This year, instead of giving you a list of recommended episodes — there would be many — we asked a few Halloween Every Night artists to recommend an episode to readers. Here are there faves.

“The reason why I like this episode is that the masks turn the horrible daughter, son-in-law, granddaughter and grandson’s faces into looking on the outside as horrible as they are inside.  Yes, the father/grandfather was not the nicest person either, playing such a cruel trick on his family.  However, I understand why he did it.  His family got what they deserved, money and all.”

“It was the first Twilight Zone episode that I ever watched, and it was one that I would never forget. I remember my parents sitting me down on the couch to watch it with them, unknowingly planting the seed that was the fear of flying in me. This episode managed to capture so many different kinds of fears and (literally) heighten them: the suffocating claustrophobia of being trapped with no means of escape, the horror of impending doom, and the panicked paranoia of fears unheard.”