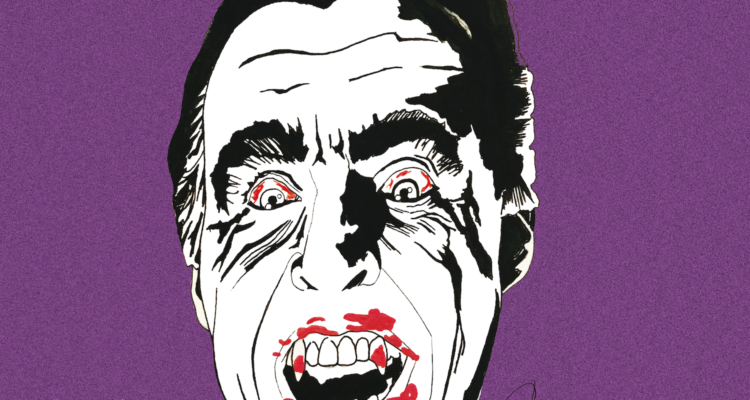 This Day in Halloween: Hammer's "Dracula" starring Christopher Lee opens across the U.K. in 1958.

Dracula opens across the U.K. in 1958. The first in Hammer’s Dracula series was renamed The Horror of Dracula in the U.S. to avoid confusion with the Universal classic. Starring Peter Cushing and Christopher Lee in his debut at The Count, the film raises the level of blood and sexuality in vampire films to a new level, and is a critical and box office hit. Eight sequels would follow. The film is still regarded as one of the greatest horror films ever made.