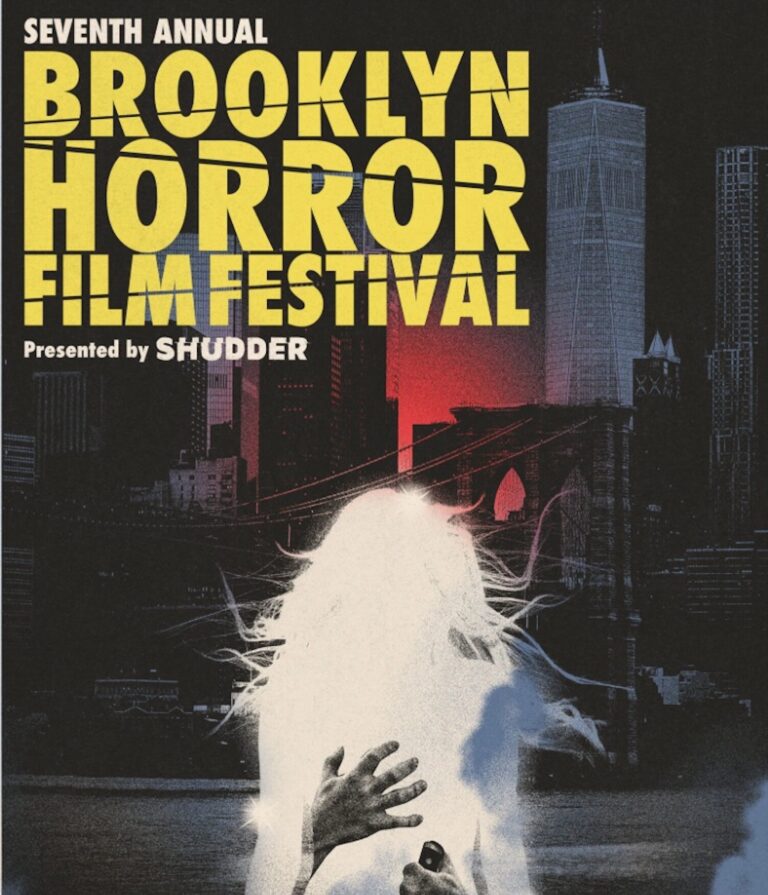 The Brooklyn Horror Film Festival returns to the borough in 2022 with a new slate of boundary-pushing genre films to pump up the Halloween season.

The BHFF will also feature a slate of LGBTQ+ horror, including Kyra Gardner’s highly anticipated documentary Living With Chucky. The film tells the behind the scenes story of the iconic serial-killer-turned-doll, Chucky and includes interviews from Child’s Play franchise veterans Jennifer Tilly, Fiona Douriff, Brad Douriff, and creator Don Mancini.

What might be the most important film of the festival is a charity screening of the horror anthology Give Me An A, created as a response to the US Supreme Court overturning of Roe v. Wade, the film features 15 unique stories tied together on the theme of reproductive rights and led by female filmmakers as a platform to make their voices heard.

The BHHF is curated for a wide variety of horror fans. Whether it’s The Weird Kidz, a hand-drawn animated feature, or Fabrice Du Welz’s Calvaire, a remastered early 2000s film. The festival can be experienced as individual screenings or with extended passes. The full schedule and tickets are available on the BHHF website.