‘The Living Dead’ Return To The Maverick 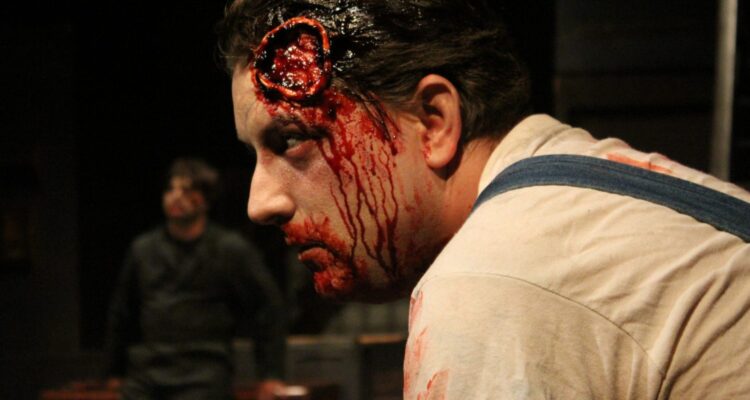 As the dead close in around them, the tension grows inside the Pennsylvania farmhouse where the Maverick Theater’s Night of the Living Dead entirely takes place. It’s a treat a good cast makes possible.

Now in its 14th run, the Maverick’s annual October tradition has seen its share of cast changes over the years, but the 2019 rendition is notable for really being a year for the supporting cast.

The leads of Briana Donze and Alexander Harris have certainly settled into their roles well. Donze adds a quirky comic edge to Barbara to lighten and bring some dimensionality to a character that could be one note. Harris brings a low-key authority — perhaps based on being a former police officer — to Ben, which feels right for the hero.

But the latest combination of supporting players, including Frank Tryon as Harry, Tara Pitt as Helen, Jaycob Hunter as well as Jeremy Krasovic as Tom, Hailey Tweter as Judy, Kairi Sanders as Karen, Rob Downs as Johnny and even enthusiastic young performer Sara Krasovic as the homeowner’s daughter and later — and we’re not giving anything away here — a mini zombie have collectively added a great chemistry, depth, tension, a more palpable sense of backstory to the characters and higher emotional stakes overall.

All of it is a bonus to a well-oiled (killing) machine that this production has already become. For the returning audience member, it’s a new reason to see the show. For the newcomer, it’s a bloody advertisement for how cool local theater can be.

Night of the Living Dead
Adapted and directed by Brian Newell 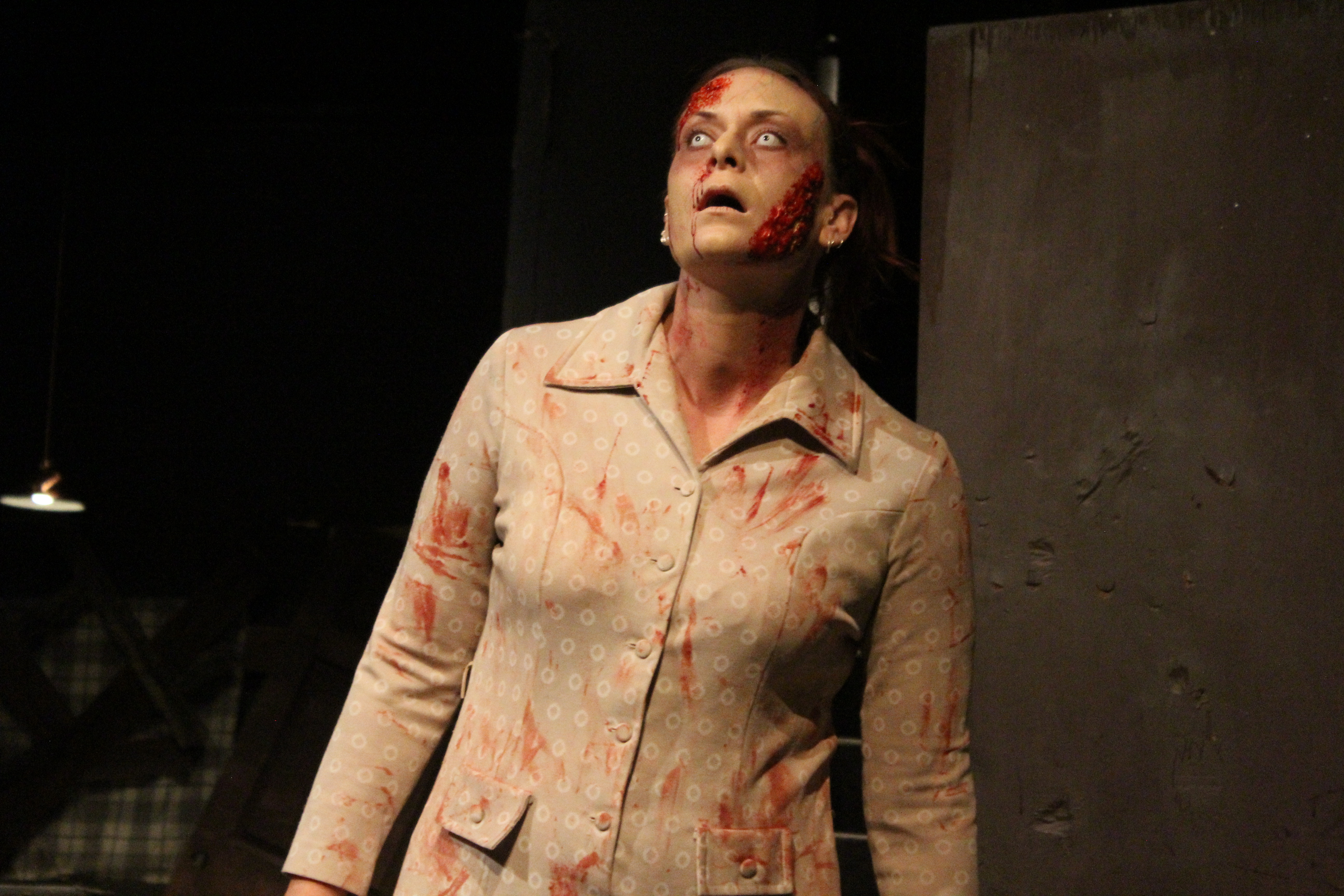