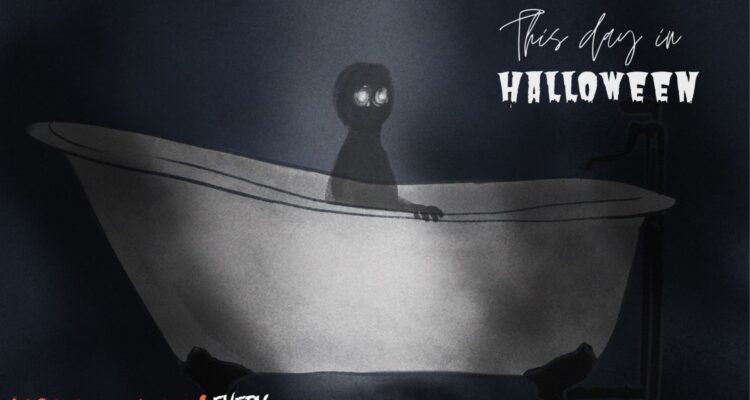 This Day in Halloween: "The Changeling" starring George C. Scott, opens across the U.S. in 1980. / Illustration by Devyn Lopez

The Changeling opens across the U.S. in 1980. The psychological horror film stars George C. Scott and is based on events writer Russell Hunter claims happened to him in the infamous Cheeseman Park neighborhood of Denver, Colo. The film was a success with fans and critics and won eight Genie Awards, including Best Canadian Film, Best Foreign Actor and Actress, Best Adapted Screenplay, and Best Cinematography. Director Martin Scorsese considers it one of his favorite horror films.