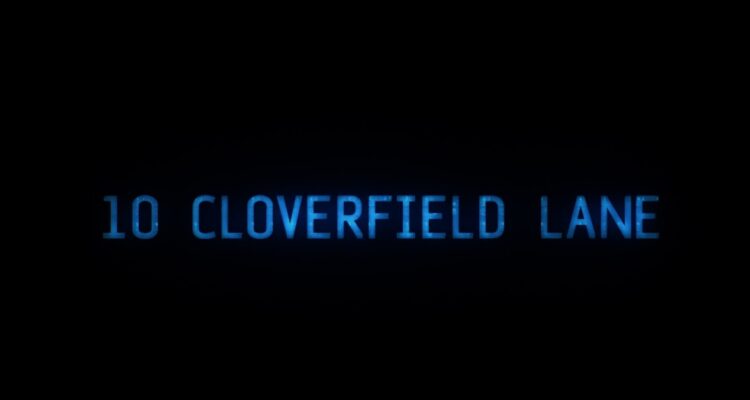 Fans of 2008’s Cloverfield should be thrilled about the upcoming 10 Cloverfield Lane … except, well, it’s not actually a sequel. Rather it’s a “spiritual successor” – as Producer J.J. Abrams has been quoted as calling it in interviews about the horror film.

Due out March 11, the horror movie’s premise is that of a young woman awakening in a bunker with two strange men after an accident. She’s told they are hiding out from an end-of-the-world type situation outside. At some point, she becomes doubtful – and scared.

The trailers give you just enough to keep you interested, but not much more than that. The film is intriguing to say the least.

If you’re as intrigued as we are, join us at a special early screening of 10 Cloverfield Lane at Chinese 6 Theatres in Hollywood on Wednesday, March 9, 2016 at 7:30 p.m. It’s first-come, first-serve, so make sure and get there early, and tell them you are fans of HalloweenEveryNight.com.