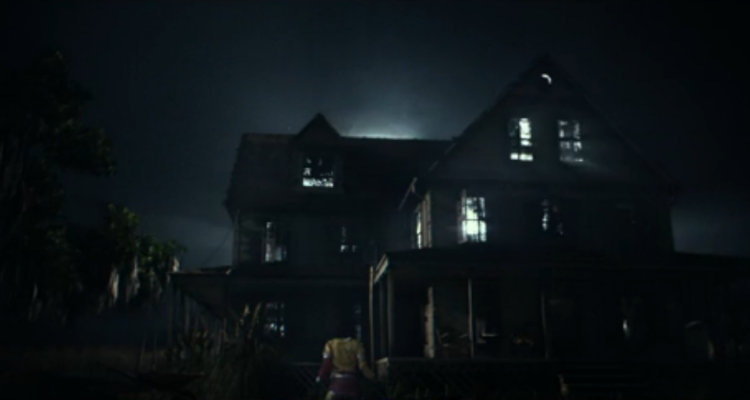 Those who know me know I don’t get worked up very often. But something about 10 Cloverfield Lane’s marketing – or lack of – had me incredibly worked up.

Is this a Cloverfield 2?

Will there be a monster?

Is this actually in the same Cloverfield universe?

I better not be disappointed.

I’m pretty sure I’m not alone. In fact, a couple of guys even created a Cloverfeels podcast for their ponderings and speculations.

With an out-of-nowhere marketing campaign that dropped out of the sky like Cloverfield’s mega-monster, and very carefully worded interviews by the movie’s Producer J.J. Abrams, the non-sequel was bound to get us fans riled up.

Thankfully for all of us, the wait is over and questions will be answered. 10 Cloverfield Lane is now in theaters, ready to suck you into its Twilight Zone-like universe.

“This is very much a giant Twilight Zone episode,” said Director Dan Trachtenberg in a Q&A session following a recent early screening of the film. “I think it’s sort of part anthology and part something only J.J. and time can tell.”

I’m not going to ruin the movie for you – because frankly I hate that – but I will say this:

There is a monster.

You will definitely find out what’s happening. But not before some incredibly suspenseful buildup.

The small cast of actors – John Goodman, Mary Elizabeth Winstead, John Gallagher Jr. – work together fluidly for some very intense performances that really help make the movie what it is.

The film takes horror movie elements and puts them together in an entirely new way.

Go see it. You will not be disappointed.

The 10 Cloverfield Lane prize pack includes a beanie, flashlight, safety kit and phone wallet, as well as two tickets to see the film. You must be in the Orange County, California or Los Angeles, California area.