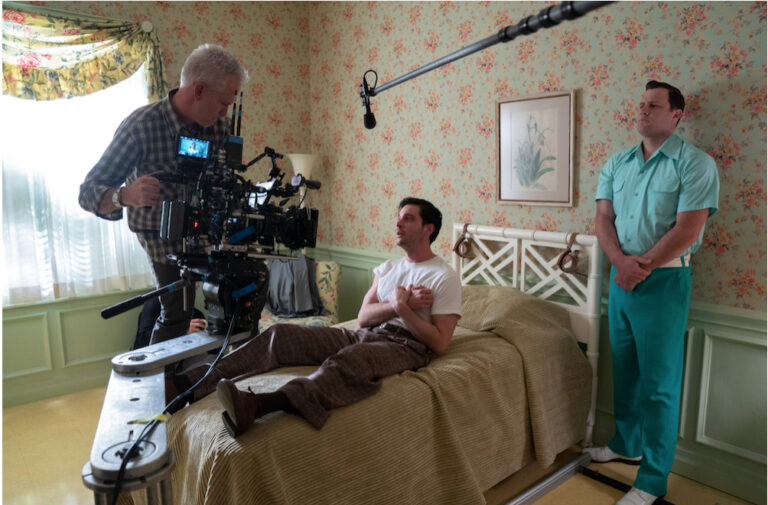 The SOC’s annual awards for Hollywood’s otherwise unsung people actually holding the camera will be taking place live via a virtual show Sunday, April 11 and include two horror thrillers among the nominees.

Split into two categories — film and TV — John “Buzz” Moyer is a nominee for his work on the dark satirical horror film The Hunt, and Andrew Mitchell for Netflix’s One Flew Over the Cuckoo’s Nest prequel Ratched.

The nominees will be recognized for their outstanding contributions towards masterful storytelling and advancing the creative art of the camera operator. Known for hosting the in-person Lifetime Achievement Awards and and Creative Vision Celebration, the internationally recognized SOC has celebrated the production community for 35 years.

Nominees in the individual categories of Film and Television are as follows.