The Intriguer
This Day In Halloween
September 1, 2021 1 min read 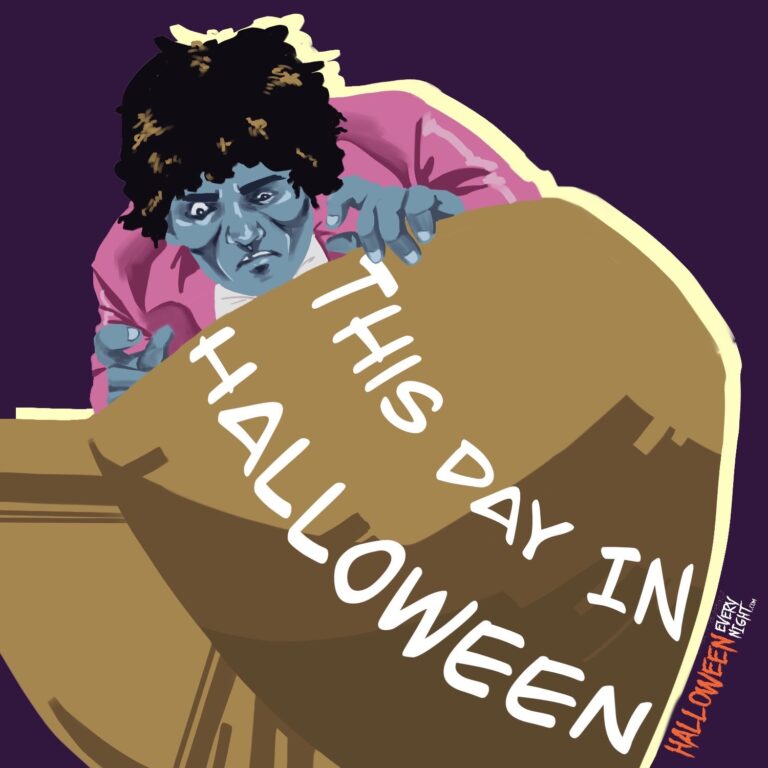 This Day in Halloween: The silent version of "The Hunchback of Notre Dame" starring Lon Chaney premieres in New York in 1923. / Illustration by Emily Park

The Hunchback of Notre Dame premieres in New York in 1923. The first film version of Victor Hugo’s novel is a silent film starring Lon Chaney. A huge success upon its release, it is still regarded as a classic of the silent era. Chaney’s makeup for the role includes a 20-pound rubber hump and appliances that permanently affect his vision.