The Intriguer
This Day In Halloween
November 23, 2020 1 min read 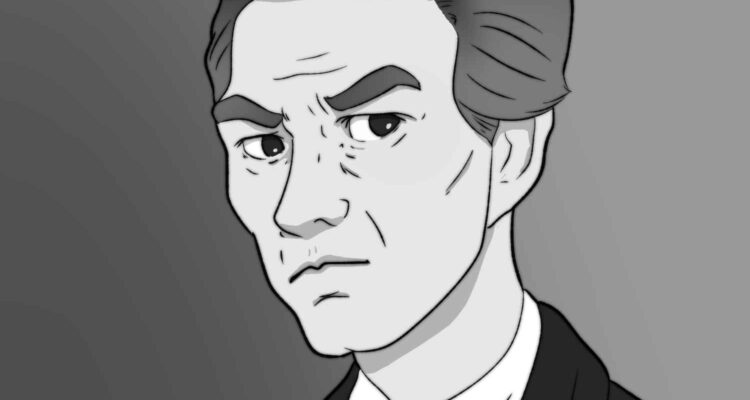 This Day in Halloween: Actor Michael Gough is born in Kuala Lumpur, Maylasia in 1916. / Illustration by Justin Pakneshan.

Michael Gough is born in Kuala Lumpur, Maylasia in 1916. Though his long career included appearances in virtually every genre of film, he is best known for his roles in horror films, especially Hammer’s Dracula, and The Phantom of the Opera. Late in his career, he became a favorite of director Tim Burton, who cast him in his Batman movies as well as in Sleepy Hollow, Corpse Bride and Alice in Wonderland. He died in 2011.