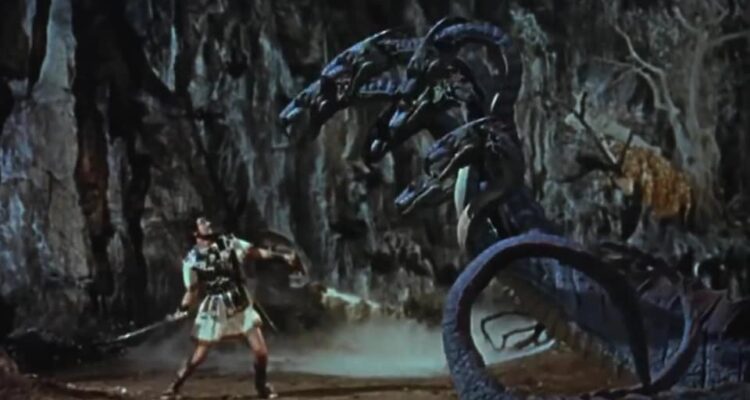 Stop-motion animation pioneer Ray Harryhausen's 100th birthday is in June 2020. Some of his most famous work is in the 1963 film "Jason and the Argonauts."

Harryhausen was 13 years old when he was inspired to do stop-motion animation after watching the 1933’s King Kong. He eventually got to meet the animator for the movie, Willis O’Brien, and became his pupil.

His stop-motion technique is called “Dynamation.” It is a split-screen technique where the background image and foreground image are filmed separately and then later put together. The technique got its name from Harryhausen’s producer and partner, Charles Schneer. Schneer saw the “Dynaflow” logo on the dashboard of his Buick and thought “Dyna” would be the perfect marketing term.

Here are some more interesting facts about the animator:

Harryhausen inspired many filmmakers with his work, including Steven Spielberg, Peter Jackson, Joe Dante, Tim Burton, Nick Park, and James Cameron. For more info and to see Harryhausen’s work in action, check out these videos:

The History of Ray Harryhausen