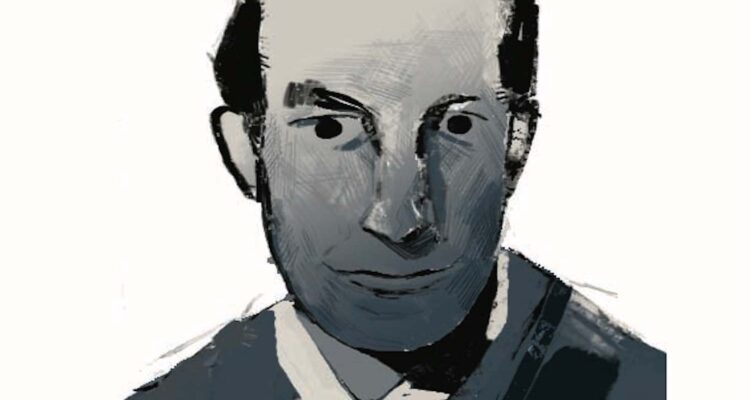 This Day in Halloween: Stop-motion animation pioneer Ray Harryhausen is born in Los Angeles in 1920.

Ray Harryhausen is born in Los Angeles in 1920. The stop-motion animator’s highly influential work includes Mighty Joe Young, 20 Million Years to Earth, The Beast From 20,000 Fathoms, The 7th Voyage of Sinbad, Jason and the Argonauts, Mysterious Island, The Golden Voyage of Sinbad and Clash of the Titans. His work has inspired at least two generations of filmmakers including Steven Spielberg, Tim Burton, Guillermo del Toro, Wes Anderson, James Cameron and Terry Gilliam. He died in 2013.