‘Psycho’: Why Millennials Should Love This 60-Year-old Killer 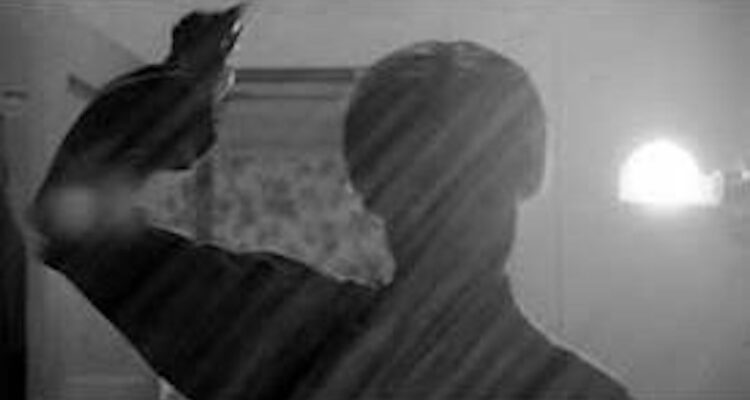 Alfred Hitchcock's controversial "Psycho" turns 60 as one of the greatest American films ever made.

Many people of my generation wouldn’t even consider watching a black and white movie from 1960. Not even a classic like Psycho. Especially since it’s not on Netflix.

That would be a grave mistake. It’s a classic for a reason. Several, actually. The 60 years of movies — horror or otherwise — that have been made since it premiered at the DeMille Theater in New York City have often owed some debt to its then-shocking presentation of a then-shocking story.

As director Alfred Hitchcock’s iconic example of filmmaking, marketing and artistic provocation, teens and college students should see Psycho at least once in their lifetime. Halloween Every Night now offers up at least a few reasons for Millennials and Gen Zs to school themselves ASAP.

And be warned: There are spoilers ahead.

This is the prototype: You’ll understand why the horror movie industry is the way it is today. In 1960, this was shocking to audiences. Most movies prior to it would end well for the heroine or hero, however Hitchcock kills off the heroine — or anti-heroine — halfway through the movie. This forever killed the necessary “happy ending” narrative and really turns our expectations of narrative and lead characters on its head.

The shower scene: In one of the most famous scenes in film history, not only does the heroine meet a violent, merciless, and early end, but is also killed off in the shower, a severe violation of what we think of as a very private, normally safe place. Hitchcock is making us all feel vulnerable, changing the way we think of showers forever.

A killer P.O.V.: The shower scene utilizes the killer’s point of view and conceals the murderer’s identity, which is not ordinary for films of the time. Many popular horror films later use this technique, trying to get the same shock, but it never quite holds up the same.

The monster within: “Serial Killers” was also not a coined term in the 1960s. Psycho came out before Ted Bundy, Jeffrey Dahmer, and even Charles Manson. The idea that the worst monsters are inside of us, that there were people whose internal demons controlled them to do unspeakable acts, was new. Pre-Psycho films contained monsters that were normally not human. Michael Myers, Jason Voorhees, Freddy Krueger, all were influenced by Norman Bates.

A classic, stabbing sound: Bernard Herrmann’s score for the movie is also just bloody fantastic — pun quite intended. Herrmann knew exactly how to use the music, starting and stopping cues to provide intensity and using a strings-only orchestration recorded to sound harsh and unnerving. The American Film Institute lists Herrmann’s score as the fourth greatest in film history, behind only Star Wars, Gone with the Wind, and Lawrence of Arabia.

Iconic performances: The acting is extraordinary. While Janet Leigh (Marion Crane) was fairly well known prior to the film, Both Anthony Perkins (Norman Bates) and Leigh — in an Oscar-nominated performance — became famous primarily for this movie.  Once you’ve watched it, you’ll understand why.

A sign of its success is three sequels, a shot-for-shot remake and a TV series. The film was also included into the National Film Registry in 1992.

Psycho set the stage and the standard for how horror films would be created for decades, and Hitchcock was the mastermind behind it all.