The Intriguer
This Day In Halloween
October 2, 2021 1 min read 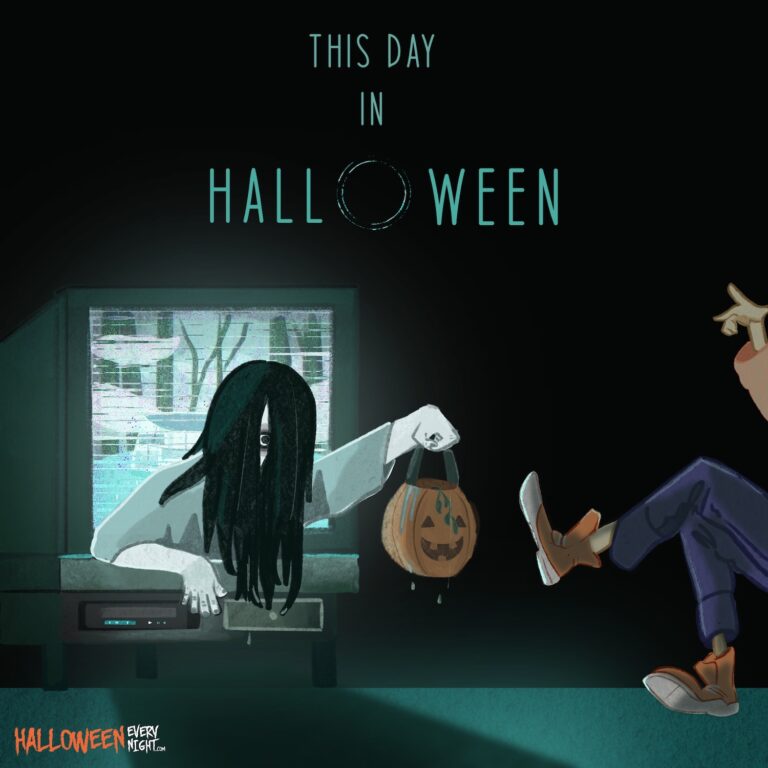 This Day in Halloween: "The Ring" premieres at the Hollywood Film Festival in 2002. / Illustration by Allison Jimenez

The Ring premieres at the Hollywood Film Festival in 2002. The first of a string of American remakes of Japanese horror films — including The Grudge, Dark Water and The Eye — and the first of a trilogy of Ring movies, the film is regarded as one of the best horror films of the last 25 years.