The Intriguer
This Day In Halloween
October 3, 2021 1 min read 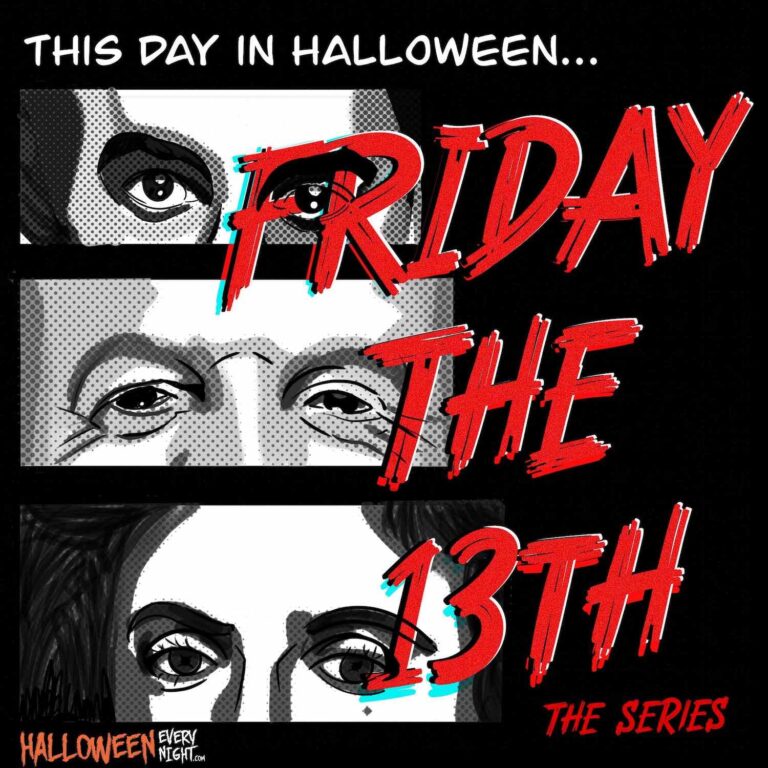 This Day in Halloween: "Friday the 13th: The Series" premieres in syndication in 1987. / Illustration by Allison Jimenez

Friday the 13th: The Series premieres in syndication in 1987. Though originally titled The 13th Hour, and having no story connections to the movie series, producer Frank Mancuso Jr., who also produced several of the movie sequels, rechristened the show to better sell the show to networks and audiences. It would run two and two-third seasons.