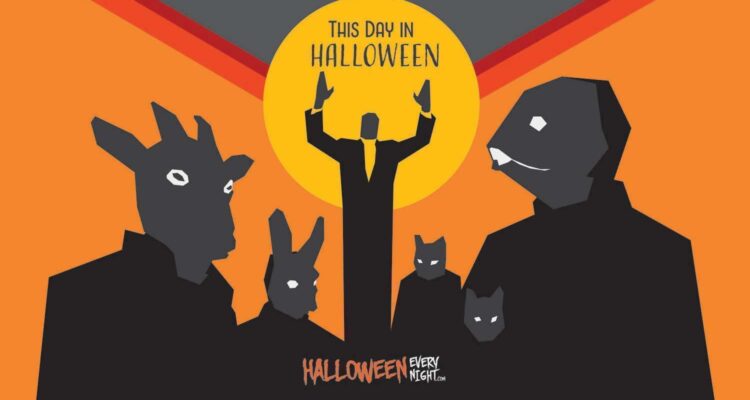 This Day in Halloween: "The Wicker Man" starring Christopher Lee and Edward Woodward opens in Britain in 1973. / Illustration by Alexander Dellosa.

The Wicker Man opens in Britain in 1973. It opens in the U.S. two years later. The British horror mystery film is based loosely on the 1967 David Pinner novel Ritual, and pairs Christopher Lee and Edward Woodward in what was famously declared by Cinefantastique magazine as “The Citizen Kane of horror movies.” It also won the Saturn for Best Horror Film and was even included as part of the opening ceremonies of 2012 London Olympic Games.