June 12 is Magic Day, so today we celebrate all things magic. Magic Day is also celebrated on Oct. 31 — the day that Harry Houdini died. The holiday commemorates the famous magician and appreciates the art of magic as a whole. 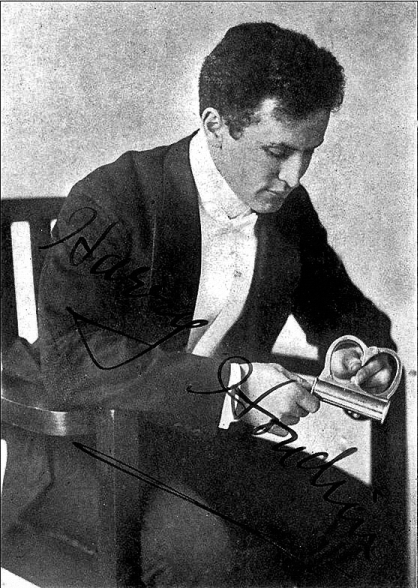 Here are some magic-related fun facts: 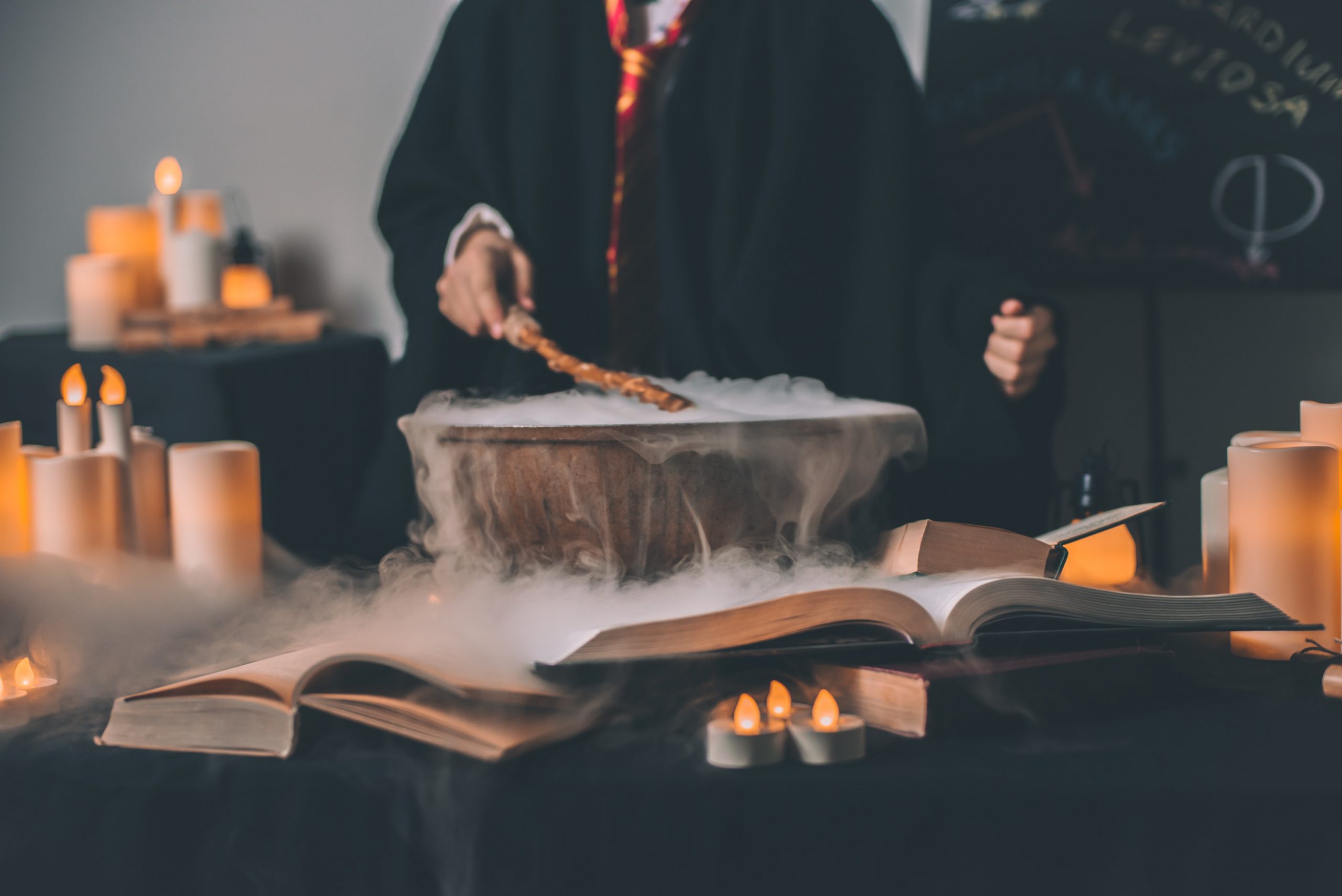 A great way to spend today — or any day — is to learn some magic tricks. Entertain your friends and family by learning from the following magic trick tutorials:

3 Easy Card Tricks You Can Learn in 5 Minutes

Easy Magic Tricks Anyone Can Do