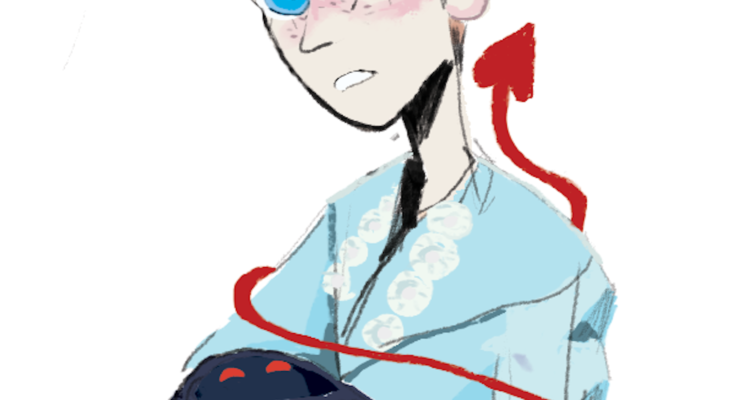 This Day in Halloween: Horror classic "Rosemary’s Baby" opens in the U.S. in 1968. / Illustration by Ryan Zulueta

Rosemary’s Baby opens in the U.S. in 1968. Written and directed by Roman Polanski, based on Ira Levin’s novel, the film stars Mia Farrow and John Cassavetes. The film is now considered a classic as well as William Castle’s most successful film. In 2014, the film was entered into the National Film Registry by the Library of Congress.