It has been said that the greatest of humankind’s fears is the fear of the unknown. But more frightening still is the fear of what is very much known, and could very well happen.

It’s this fear of a darker future that guides the newest rendition of Sebastian Muñoz’s Tales from Tomorrow, an anthology play featuring six tales from a strange yet all-too-familiar future. The play will run in July and August, exclusively at the Studio/Stage Theatre in Hollywood. 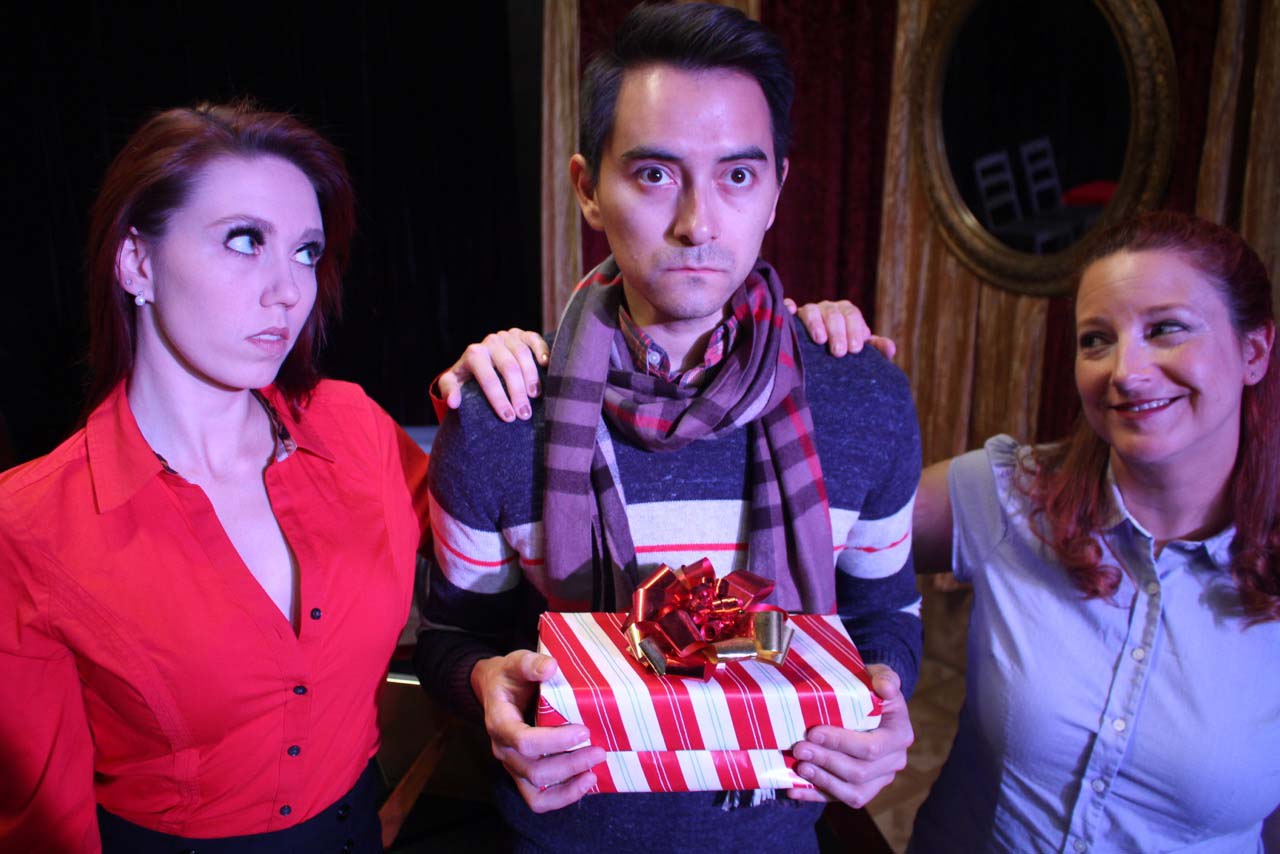 This is not the first run of Tales from Tomorrow, Muñoz’s company Force of Nature had its debut run of the show back in April, performing to sold-out houses and receiving critical praise.

Most notably, the show’s been compared to sci-fi favorites Black Mirror and The Twilight Zone – praise that Muñoz has taken with pride. 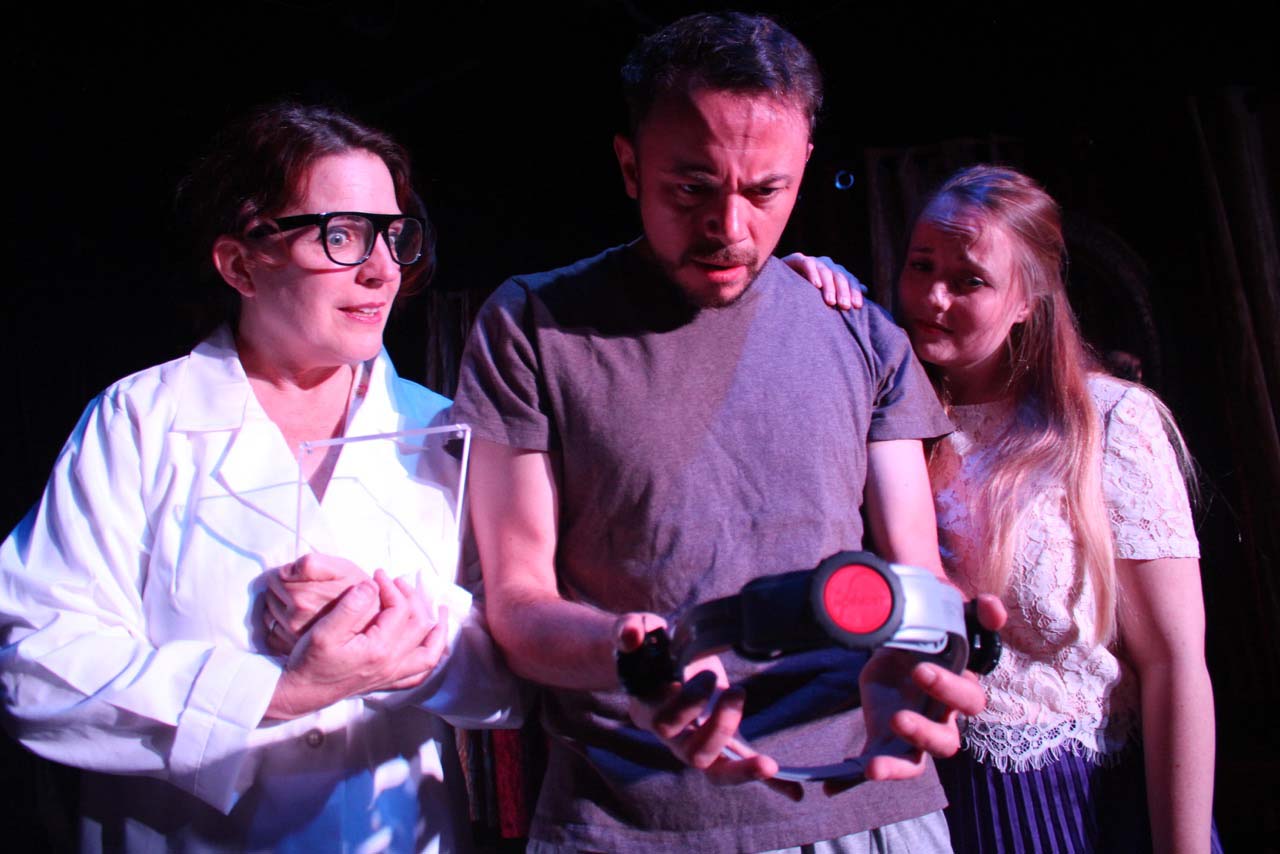 “We come from a horror background,” he said. “We’ve always been big fans of The Twilight Zone. In the past, we’ve done stuff that’s more visceral, more gory. We wanted to do something psychological, more cerebral – something reoccurring, character-driven and with an end the audience doesn’t see coming.”

Prior to this run, Muñoz had taken on multiple roles in the show, both onstage and off. Now, he’s settled into the management position, a role that suits him just fine. 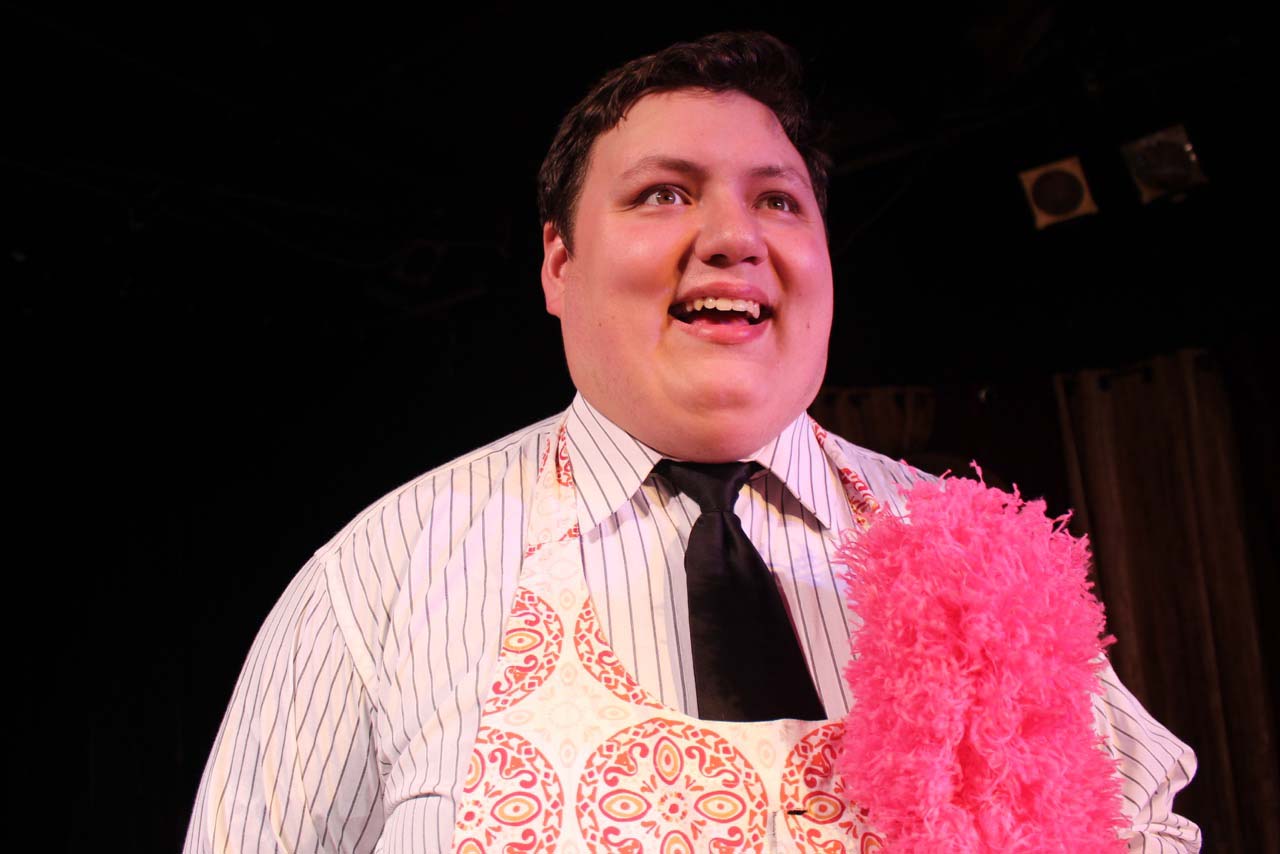 “We want to promote new, local artists from the community,” he said. “Our first run had three new plays from writers that had never been produced before. Now, we have new directors – three-fourths of our current cast are brand new. We want to support the local people and guide them in the directorial process.”

More than anything, Muñoz feels that this horror anthology can do more than simply terrify and entertain. 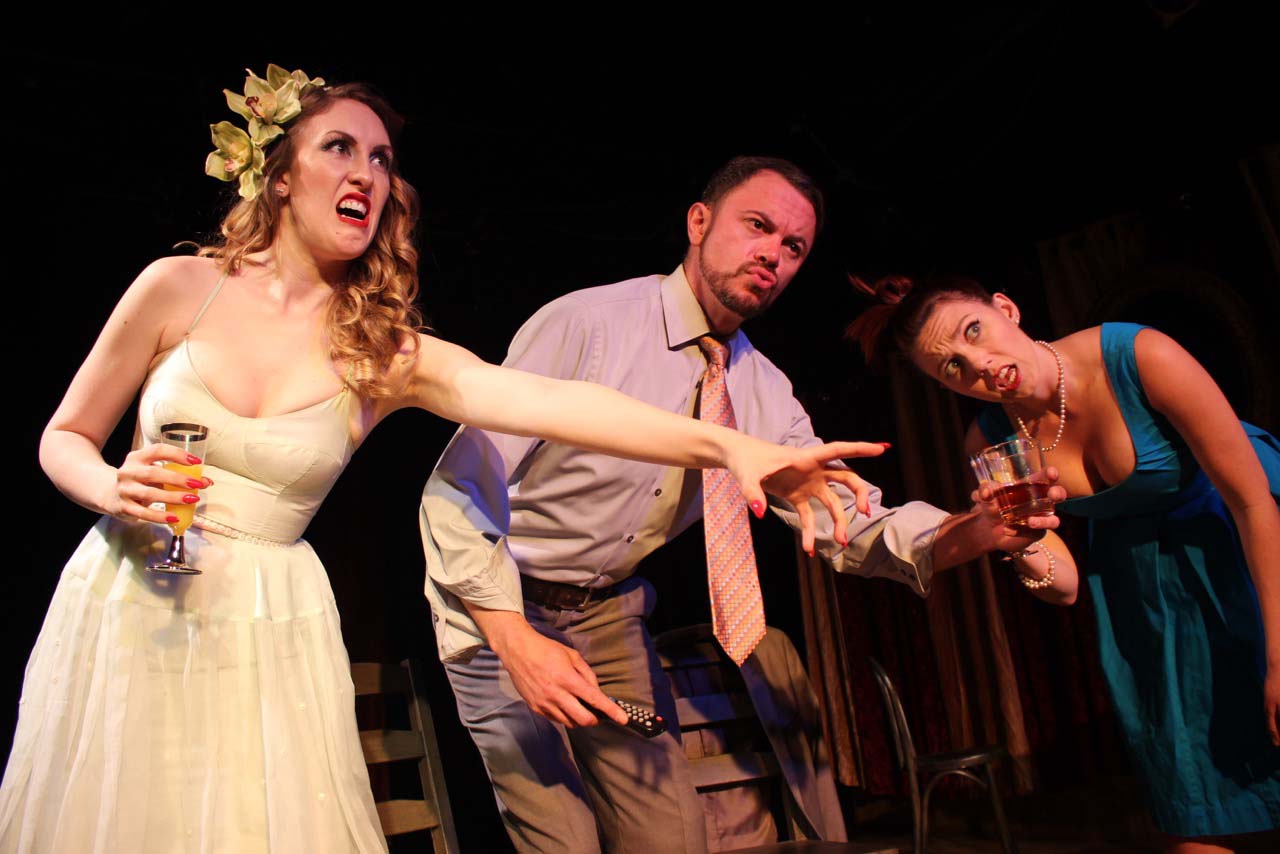 “When people see Tales, I want them to see not just the show, but the process that went into it. I want them to feel inspired, motivated and to want to get involved with the arts.

“I want them to know that there’s a place that they can feel welcome, and to do it in a way that’s funny, subtle, futuristic, a little bit gory and thought-provoking.” 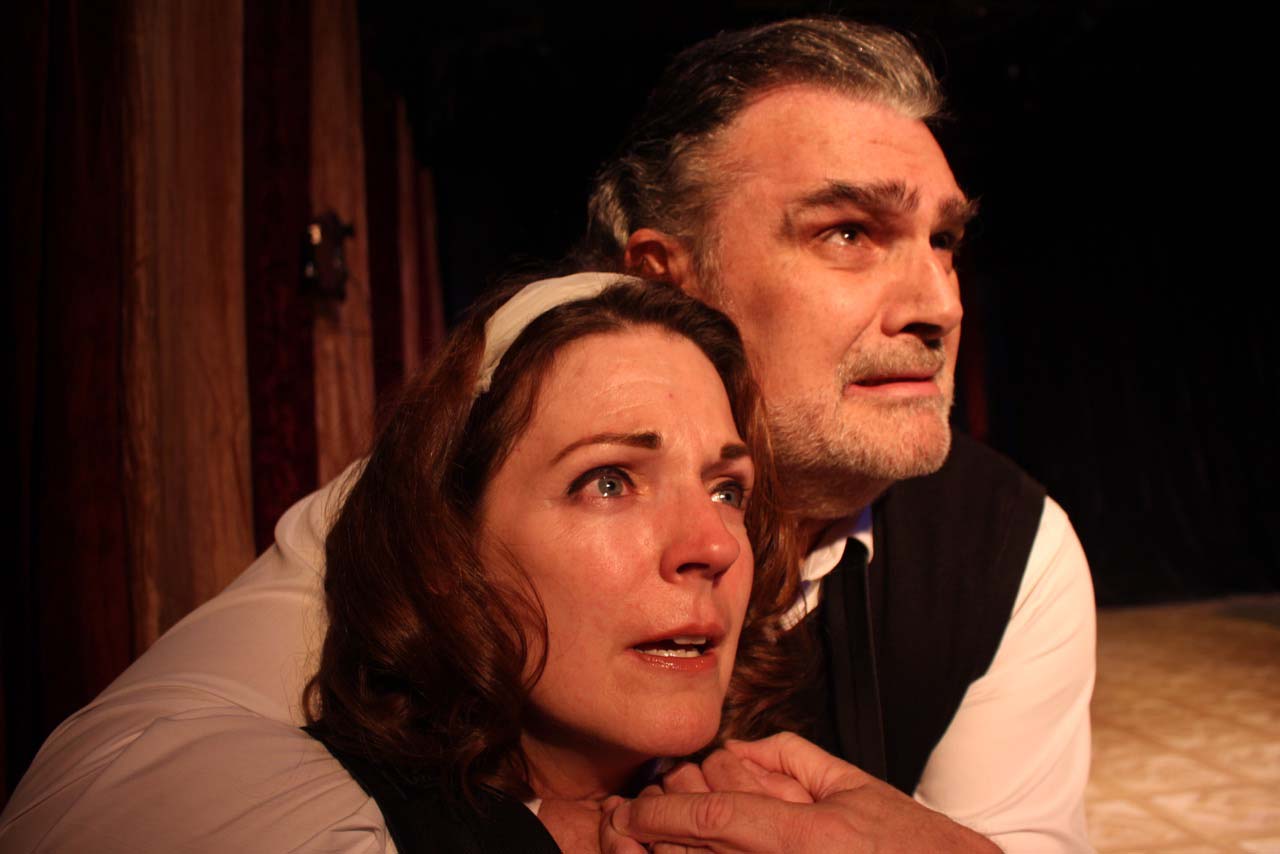