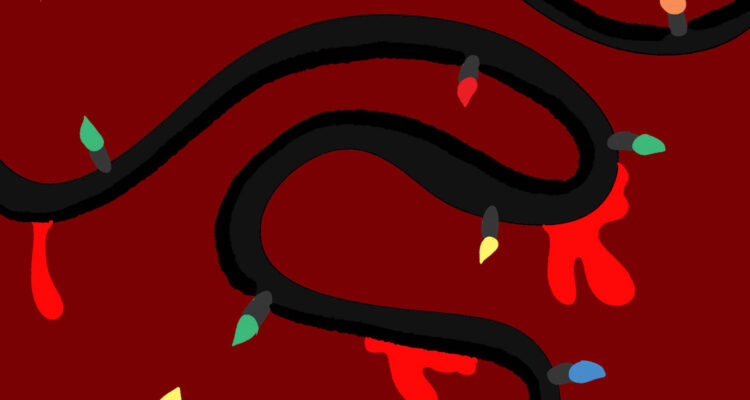 This Day in Halloween: The first "true" slasher film "Black Christmas" opens in limited release in the U.S. in 1974. / Illustration by Jenna Red.

The Intriguer
This Day In Halloween
December 20, 2020 1 min read

Black Christmas opens in limited release in the U.S. in 1974. Also known as Silent Night, Evil Night, the film is considered the first “true” slasher film and built on the urban legend of “The Babysitter and The Man Upstairs.” Directed by Bob Clark and starring Olivia Hussey, Margot Kidder and Keir Dullea, the film never sees wide release, but becomes a highly influential cult classic.