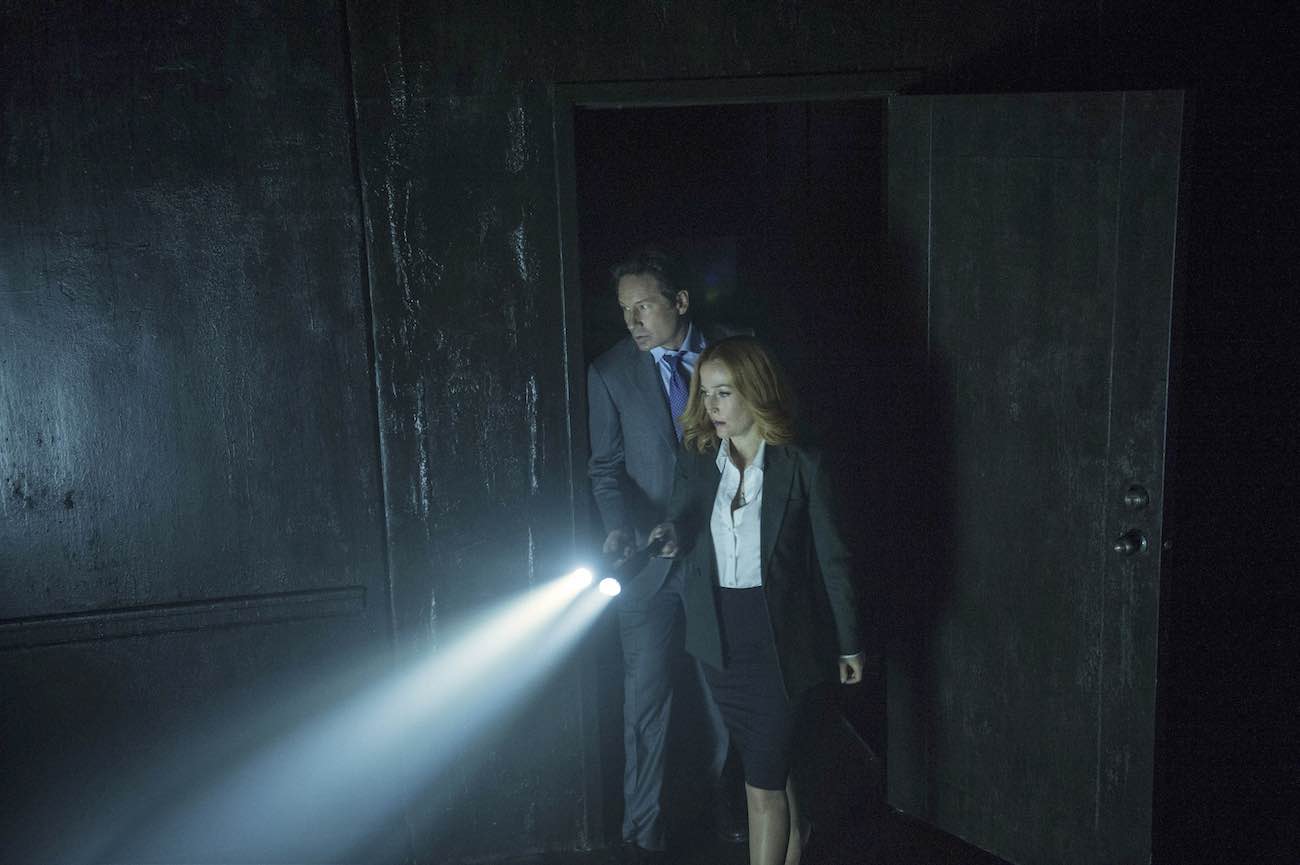 Give us a break. The revival movement, like most things in Hollywood, is more commerce than art. We don’t ever need to see another Full House or Gilmore Girls, but by God, if there was any show on the planet that needed a revival, it’s The X-Files.

Fanboys (and fangirls) would still be watching old Star Trek episodes were it not for this iconic show. It’s an overused term, but X-Files was a game-changer.

There would be no Walking Dead and about 100 other horror, sci-fi, fantasy or TV noir shows — good or bad — without the success of The X-Files. It so presciently captured the growing mood of the country, it seems scarcely believable now that we ever let it go off the air.

And forget about the movies — as many fans have tried to — TV is where The X-Files belongs.

Happily, the show is back and perhaps in the best way. Its short revival season focuses the storylines and allows just enough story arc, paranoia, humor, monster of the week and Duchovny/Anderson chemistry to satisfy without feeling like there was filler. It’s a formula that worked for decades on the best British TV, and has come to be fully embraced by HBO, Showtime and others.

Though some complained the opening episode was a little slow, it was a fitting story for how Mulder and Scully come back to the FBI. Since then, the writing has been nothing but sharp and witty. Casting, acting and direction spot on. Past the halfway point of the revival run, the truth is still out there, but the return of a classic show is the best way to find it.

ON THIS DAY IN HALLOWEEN, December 4, Black Mirror

Some really cool vendors and characters at @spooks

ON THIS DAY IN HALLOWEEN, December 3, The Body Sna

ON THIS DAY IN HALLOWEEN, December 2, Gritos en la

ON THIS DAY IN HALLOWEEN, December 1, House of Fra

Exploring the spookier side of @comic_con today! #

Another great immersive production by @immersivear