‘The Shining’: Still Haunting After All These Years 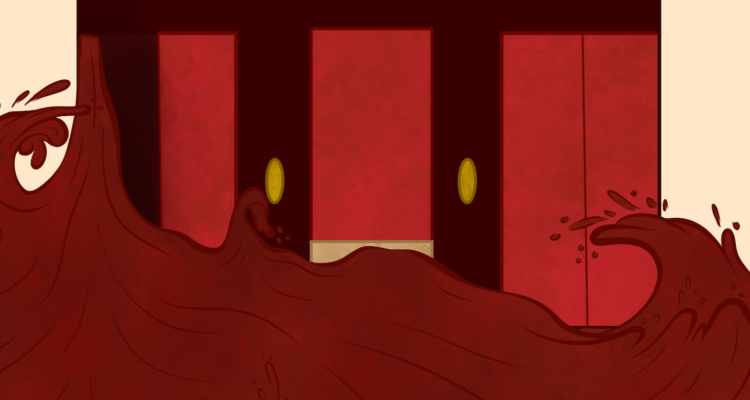 Stanley Kubrick's movie version of Stephen King's "The Shining" turns 40 this month. The movie is now a classic. / Illustration by Rachel Vargas

Stephen King was on a roll, but it came at a heavy cost.

The director desperately needed the author’s bestseller to provide him a hit and keep him working, and King was struggling with alcoholism.

The making of Kubrick’s The Shining was infamous. And on its release 40 years ago in May, it was hardly a blockbuster, inviting heavy criticism, including from King himself. But time — and a restored director’s cut of the film — has turned the movie of The Shining into a classic.

For its anniversary, Halloween Every Night offers up a bloody elevator ride of facts with Kubrick and King.