The Intriguer
This Day In Halloween
September 28, 2020 1 min read 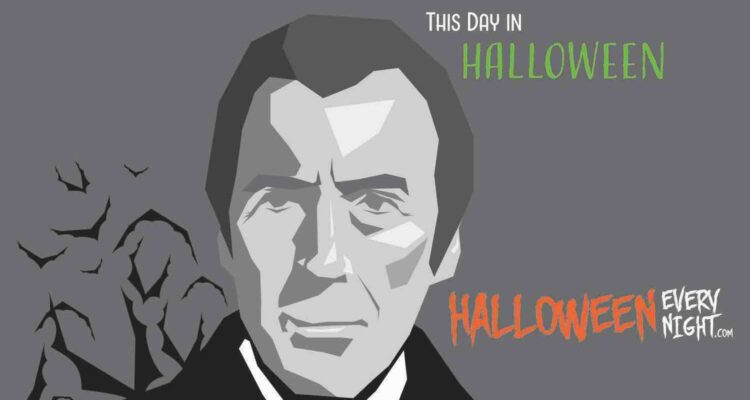 Dracula A.D. 1972 opens across the U.K. in 1972. The seventh in Hammer’s Dracula franchise  and though the story takes place in (then) contemporary London, it is the first film in the series to feature both Christopher Lee and Peter Cushing since 1958’s Dracula. Despite mixed reviews, the film is still well-regarded by Hammer fans, including Tim Burton.