The Intriguer
This Day In Halloween
September 19, 2021 1 min read 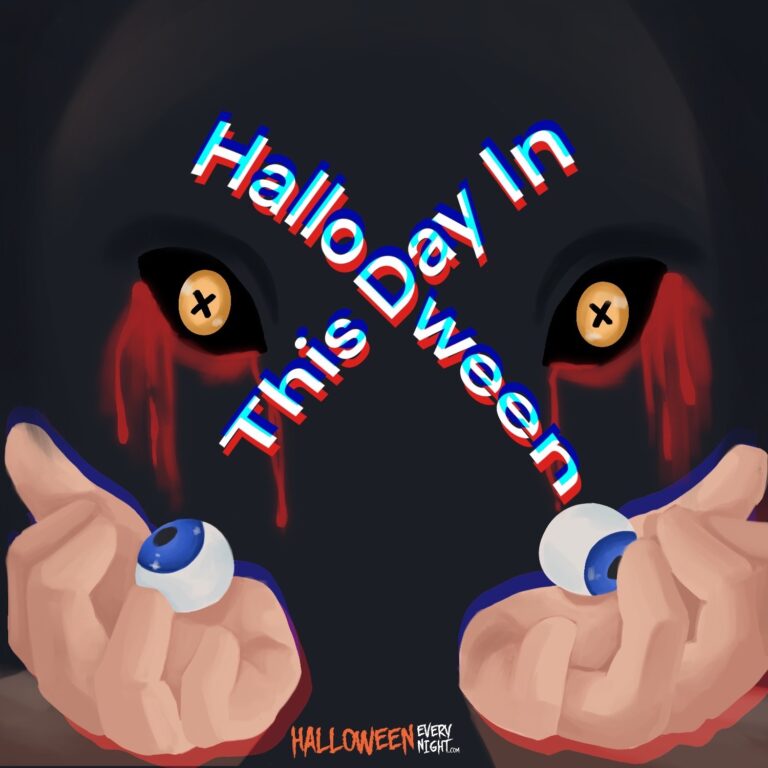 This Day in Halloween: "X: The Man with the X-Ray Eyes" opens across the U.S. in 1963. / Illustration by Emily Park

X: The Man with the X-Ray Eyes opens across the U.S. in 1963. The Roger Corman movie stars Ray Milland. American International Pictures released it as a double feature with Francis Ford Coppola’s Dementia 13. Shot in just three weeks, it remains one of Corman’s better films  and is highly influential.