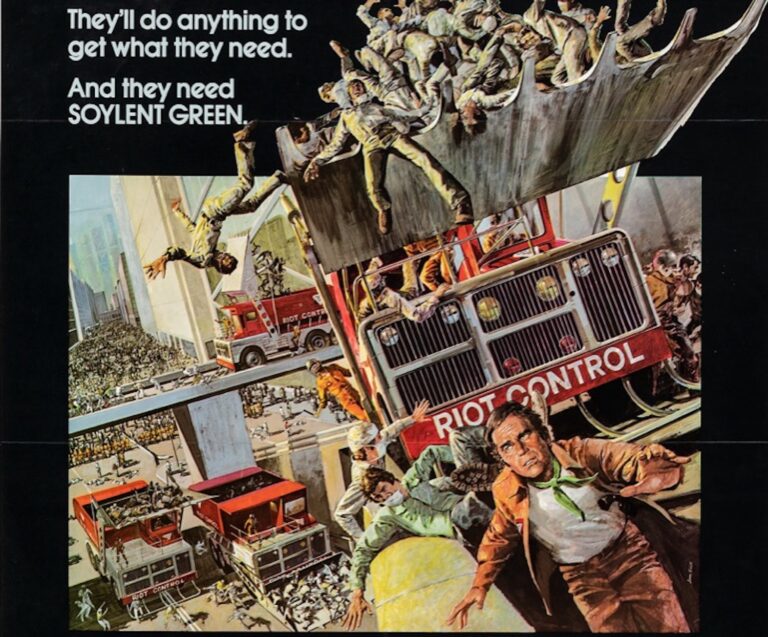 A classic is assured at every screening of Turner Classic Movies’ annual film fest. That’s technically the point. Film fans with film experts with actors and filmmakers at Hollywood screenings of some of the best films ever made.

While horror and sci-fi don’t typically dominate the schedule at TCM Classic Film Festival, the carefully curated representatives are always fun to see on the big screen — for the first time for most people.

L.A.’s 2022 film fest will feature a trio of popcorn favorites April 22-24 including the sci-fi eco-thriller Soylent Green, with Charlton Heston in his sweaty ‘70s prime, and Edward G. Robinson in his final film performance. Co-star Leigh Taylor-Young and filmmaker William Joyce will do a Q and A poolside at the Hollywood Roosevelt Hotel after. The influential Cold War paranoia of Invaders from Mars will also feature a talk by filmmaker John Sayles, and a comic cast will do a live read of 1958’s I Married a Monster from Outer Space.

Tickets are $20 for each screening, with festival passes also available.