The Intriguer
This Day In Halloween
October 2, 2020 1 min read 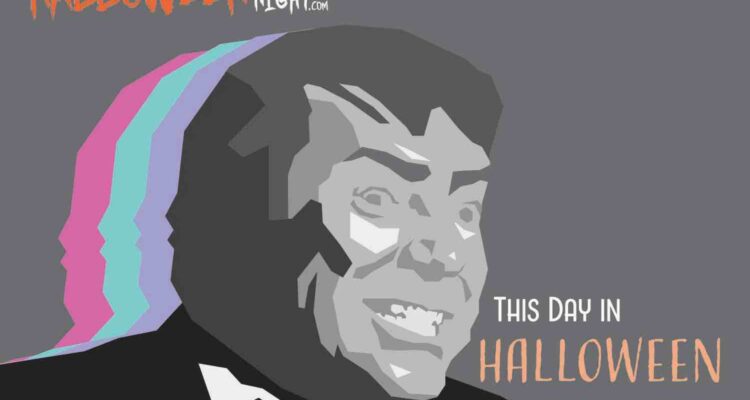 This Day in Halloween: TV movie "Isn’t It Shocking?" premieres on ABC in 1973. / Illustration by Justin Pakneshan.

Isn’t It Shocking? premieres on ABC in 1973. The comedy mystery TV movie stars Alan Alda as a small town detective investigating a series of murders of older residents, and is one of the first films of director John Badham, who directed episodes of Night Gallery, Constantine, Supernatural and 12 Monkeys as well as the feature films Dracula, Saturday Night Fever, and WarGames.

In a dungeon, five people struggle for their survi

HBO and the new HBO Max are nominated for 9 Golden

Bruce Willis and Frank Grillo star in the new epic

"The Possessed" follows Jacob Chandler and his nep

Feb. 21-The House That Dripped Blood opened across