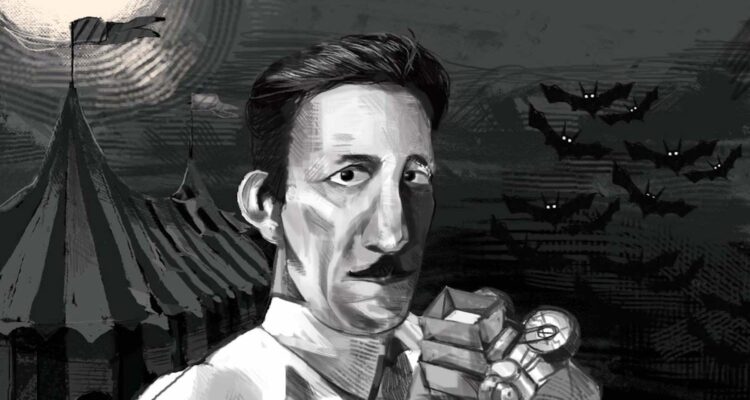 Director Tod Browning's bold and dark films have only grown in stature 140 years after his birth. / Illustration by Ryan Zulueta

Director Tod Browning greatly influences American thriller, horror, and cult films even 140 years after his birth, July 12. Making his debut in 1917 with Jim Bludso, he made nearly 40 silent films and a handful of sound films. Among them, the classics Dracula and Freaks.

In Browning’s films, characters varied from a murderous transvestite ventriloquist to deadbeats, miscreants, lowlifes, magicians, circus sideshow freaks and, of course, a legendary vampire. His bizarre characters and unusually gruesome content for its time had a great effect on horror films and directors.

His frequent collaborator was Lon Chaney. Much like Martin Scorsese and Robert DeNiro, or Tim Burton and Johnny Depp, Browning had Chaney in his silent and early sound films to rely on. But after Chaney’s death, Browning struggled to find an actor he could build his films around.

Browning was born to wealth in 1880, the nephew of Pete Browning, one of the most accomplished baseball players of the 1880s. But Browning fell in love with circus and carnival life and ran away to join it at 16. He worked as clown, dancer, and magician, and later worked as director of the Verity Theater in New York.

After Browning met the infamous and powerful director D.W. Griffith in 1913, he moved to film work, first as an actor, then director. His biggest success came with 1931’s Dracula. It made a star of Browning and its lead actor, Bela Lugosi. But despite the film’s success, the film he would make a year later would poison the rest of his career.

The bold and dark thriller Freaks was far ahead of its time. It would stir such controversy for featuring actual sideshow performers as the stars, it was hated by critics and audiences, and disowned by MGM. It was even banned in the U.K.

It took three decades for the film to be rediscovered and to have new critics and audiences see the film not as exploitation of the disabled, but to one of surprising compassion. Browning unfortunately didn’t live to see the full reappraisal of his film or his career. He made only four more films after Freaks — including the underrated Mark of the Vampire and The Devil-Doll — and died in 1962 after a long retirement.

Browning is now considered one of the greatest directors of the era, with Dracula and Freaks not only considered classics, but each is included in the U.S. Library of Congress’ National Film Registry.

Michelle Kim contributed to this story.