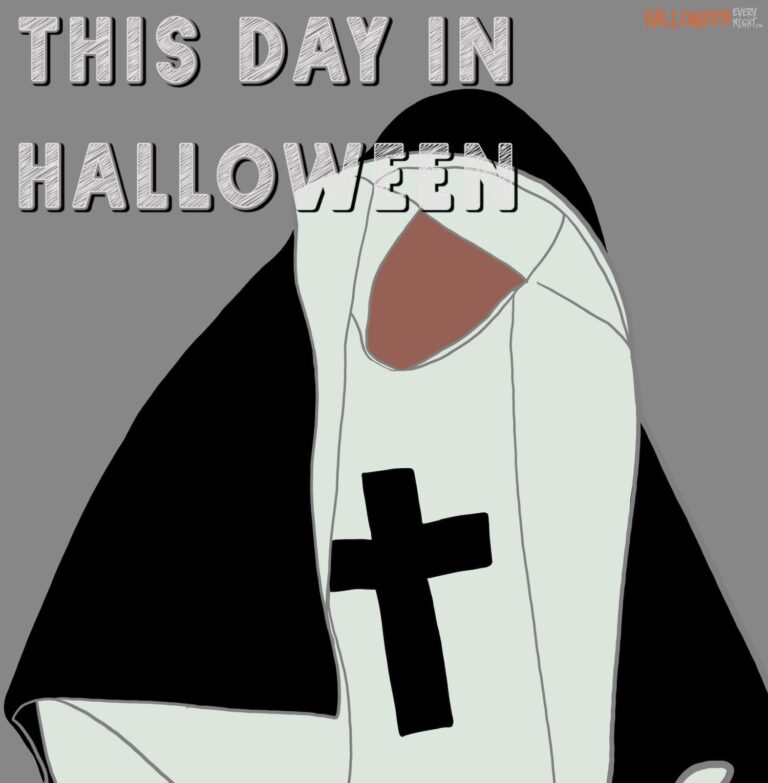 This Day in Halloween: Director Ken Russell's controversial "The Devils" opens across the U.S. in 1971 with an X rating. / Illustration by Sorprisela Martinez

The Devils open across the U.S. in 1971. The British historical horror film starring Oliver Reed and Vanessa Redgrave is the most notorious of controversial director Ken Russell’s career. Based on the Aldous Huxley novel about the 17th Century priest executed for witchcraft, the film received X ratings in the U.S. and U.K. and was banned in many others. Russell was awarded best director by the National Board of Review, however it remains a rarely seen film.