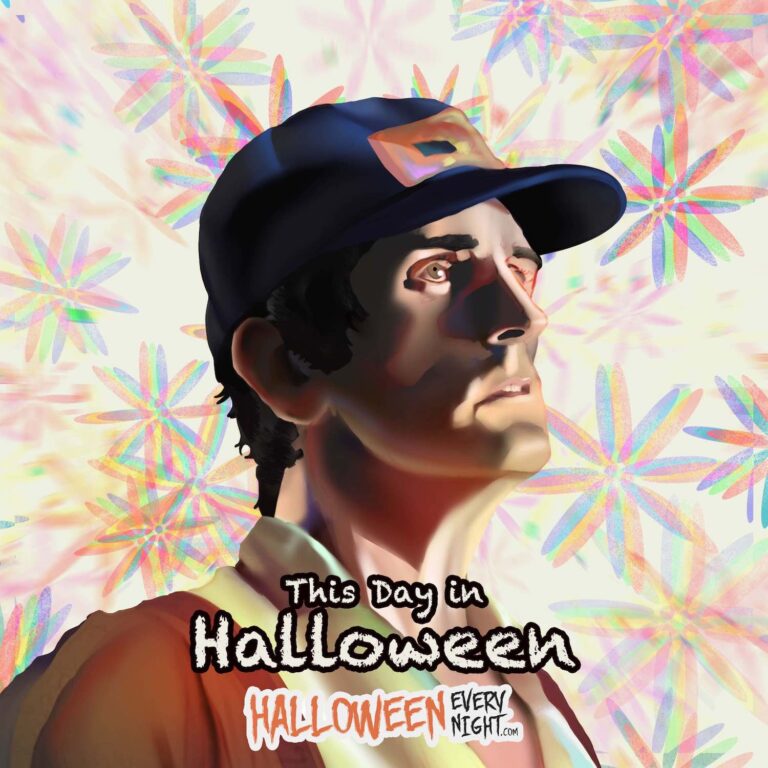 This Day in Halloween: Actor Harry Dean Stanton -- of "Alien," "Green Mile," and "Christine" -- is born in Irvine, Kentucky in 1926. / Illustration by Holly Vigil

Actor Harry Dean Stanton is born in Irvine, Kentucky in 1926. The character actor’s 60-year career began after his service in World War II and included television and movies like Christine, The Green Mile and one of his most notable performances in 1979’s horror classic Alien. He died in 2017.