I am Indiana Jones for the next 60 minutes. Sort of. Well, me and six other people. Regardless, this is a thrill.

Mayan-themed puzzle pieces are hurriedly turned this way and that in a cramped little room. We bump into each other in awkward early attempts at team work like playing Twister in an elevator.

“Right foot – red. Hi, excuse me, I think this rather angry looking Mayan gentleman goes there,” said somebody.

The paint had barely dried on The Pyramid, Escape Room LA’s newest feature, as we were quickly swept up in the sophisticated and lavishly designed multi-room (I won’t say how many) escape that found fresh, new ways to challenge and entertain from beginning to end. 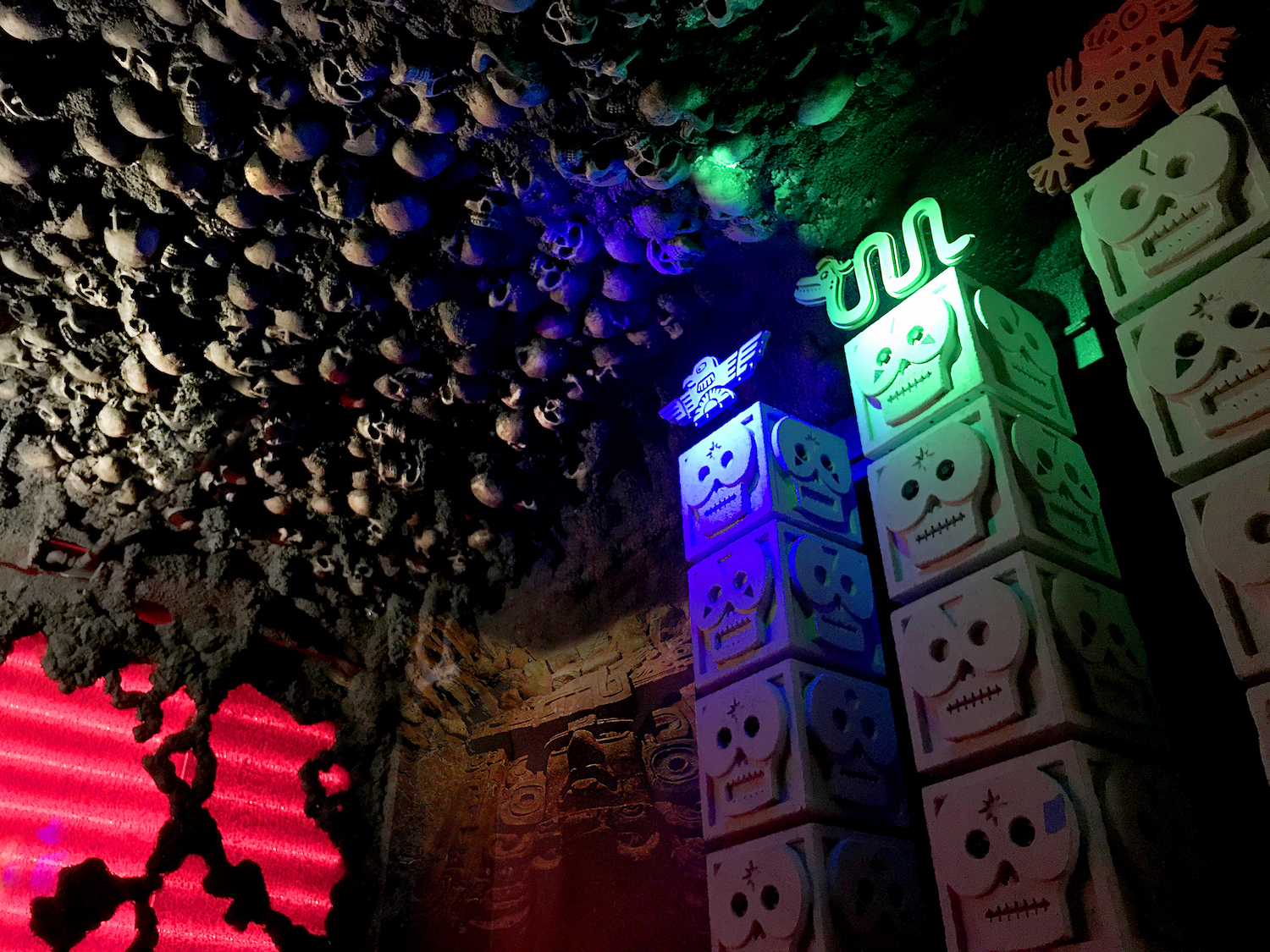 Each puzzle is integrated well into the overall Mayan theme, and there is lots to occupy a group of six or more. In fact, in such an advanced escape room, there is little room for bystanders or glory hogs. Every one will need to keep busy, either helping work the problem or jumping into a (slightly) physical task.

Sixty thrilling and vaguely Indiana Jones-like minutes later, we have narrowly escaped being entombed with the old Mayan king forever. That would have sucked.

Like The Escape Hotel, Escape Room LA’s Pyramid sets the bar very high with impressive and detailed scene making, a wide variety of puzzles or tasks, and thematically strong escapes.

If there could ever be a drawback to all that polish, it’s that you wish you had a little bit longer, just so you can stop and enjoy the handiwork once in a while. 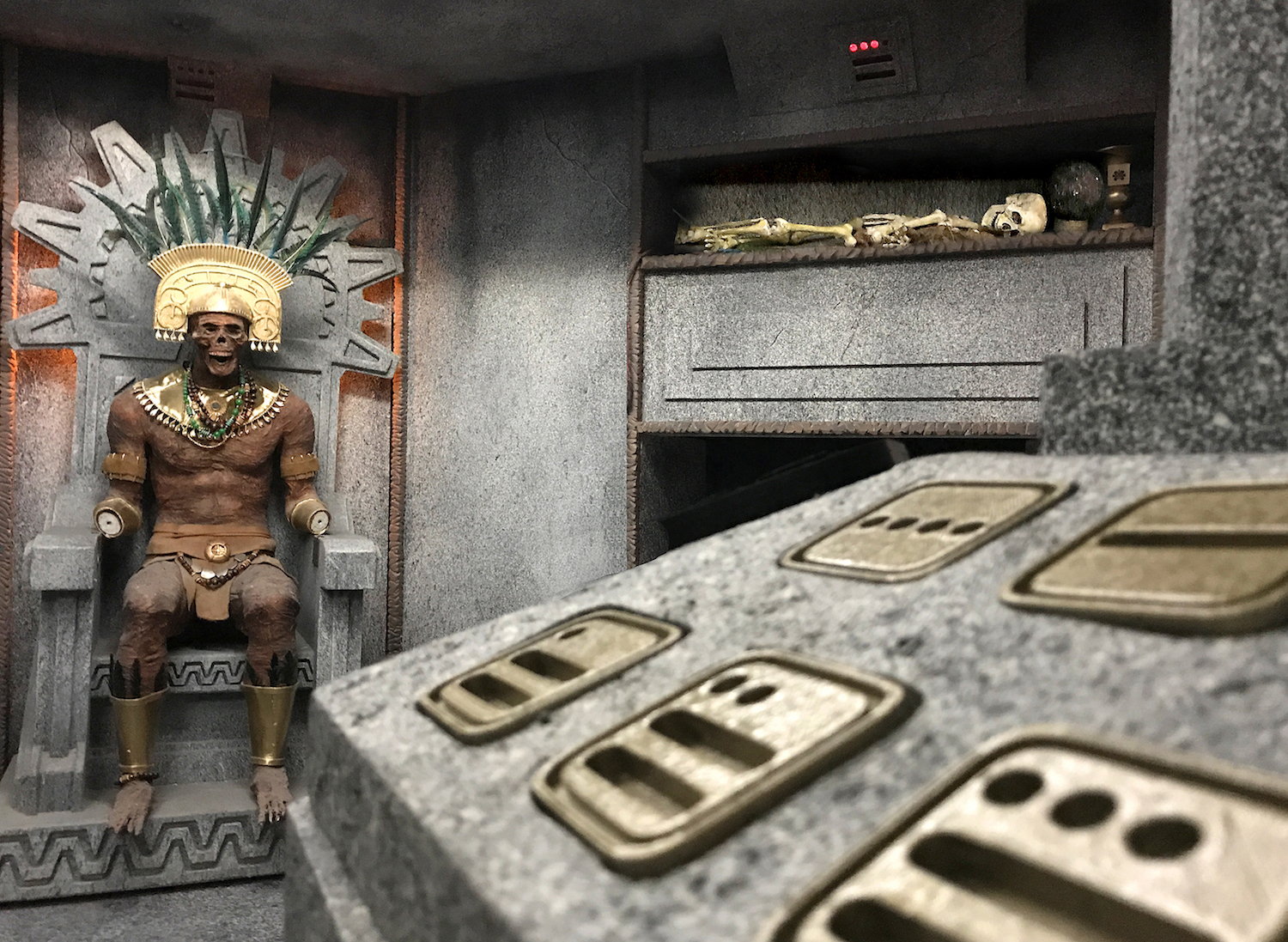 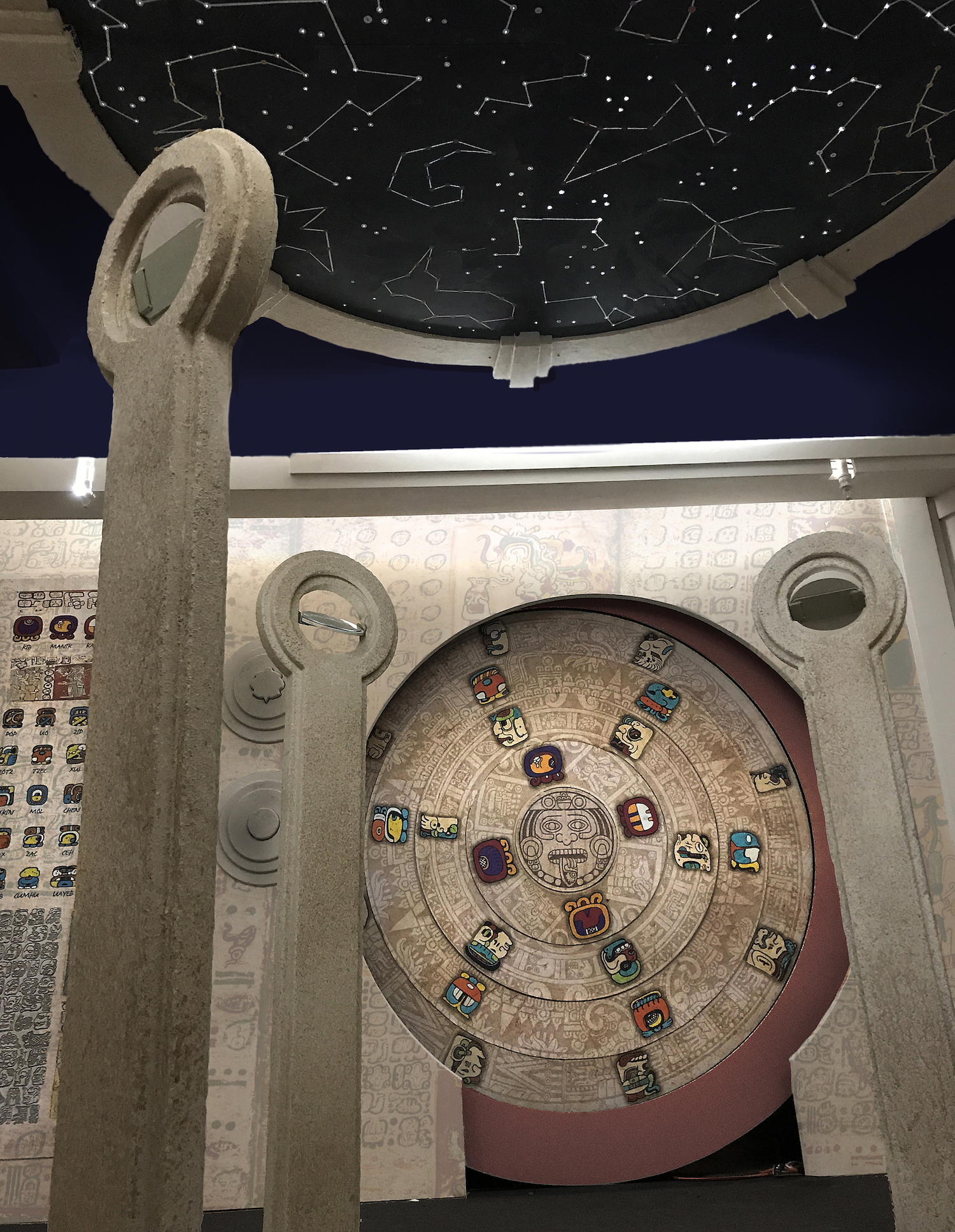