July 4 Is Alice in Wonderland Day Too 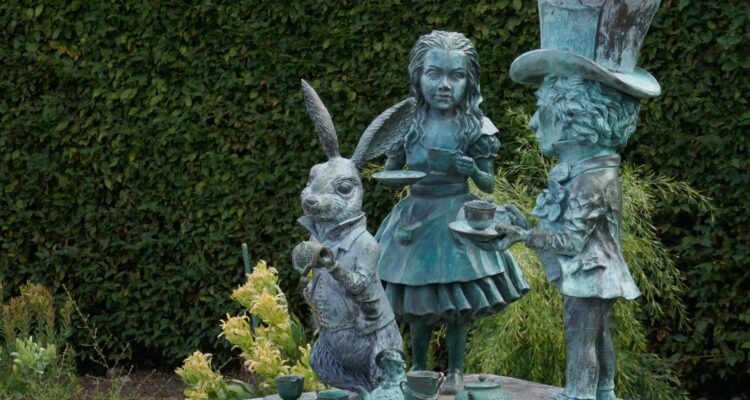 Americans celebrate the Fourth of July for our independence from the British. Brits celebrate it for a different reason.

July 4 in Britain is annually celebrated as Alice in Wonderland Day, where people gather together in costumes to commemorate the first time Lewis Carroll told the famous story. Brits — and now Americans and others — celebrate with tea parties, theater performances, cosplay, tours of the Oxford area where the classic story was created.

Lewis Carroll was the pseudonym for Rev. Charles Dodgson, an Oxford mathematics teacher and lecturer. Even as a mathematician, he became one of the pioneers of children’s literature. Prior to Alice, most children’s stories’ purpose was not entertainment.

“It was read to children, but really, it wasn’t for children. It was for adults, trying to instill positive behavior in their kids,” USC Writing Professor Jim Clements said. “It was one of the very first children’s books that was totally uninterested in teaching children anything responsible at all. It just throws a child into the absurdity, silliness, and sometimes, cruelty of the world.” 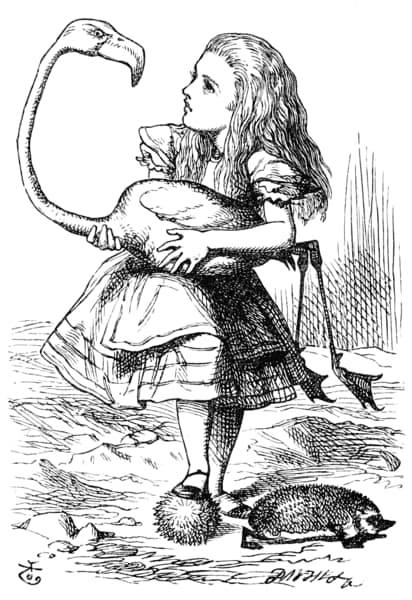 Dodgson was fascinated by the way children viewed the world. Alice Liddell, who the fictional Alice was based on and the daughter of Dodgson’s boss, thoroughly enjoyed the story because it was more like a child’s viewpoint of our chaotic world than any other books before.

Dodgson told it to Liddell and her sisters for the first time as he paddled a boat along the Thames River near Oxford University on July 4, 1862. Eventually, he gave a handwritten edition of the story to Alice, featuring illustrations he’d drawn himself.

At Oxford, Dodgson became very close to the Liddell family. He would tell stories to Alice and her two sisters and often preferred the presence of his three child friends to adults. Because of it, various Carroll experts have more recently speculated the author was a pedophile.

As fans of the novels and holiday revelers in Britain contemplate the implications of the artist and his art, here are some other points to ponder about Alice’s Adventures in Wonderland or Through the Looking Glass:

There are many other ways to celebrate Alice’s Day, such as reading or watching anything Alice related.

Here is the first film version for Alice’s Adventures in Wonderland in 1903.

Alice in Wonderland – What’s the Difference?

Join indie movie fans to become a member of The Fr

The first film version of Dr. Jekyll and Mr. Hyde