The Intriguer
This Day In Halloween
December 12, 2020 1 min read 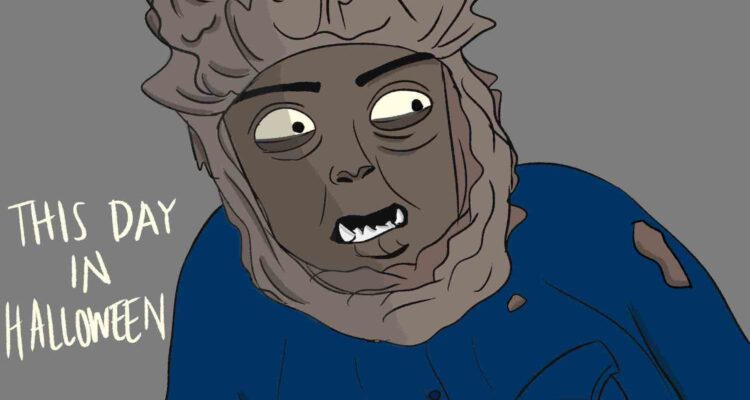 This Day in Halloween: Universal's "The Wolf Man" opens across the U.S. in 1941. / Illustration by Jenna Red.

The Wolf Man opens across the U.S. in 1941. The Universal horror classic stars Lon Chaney Jr. and Claude Rains in the first of Chaney’s four appearances as the character. He’s the only actor to have played it, though Universal’s previous werewolf movie, Werewolf of London, featured Henry Hull as a different character.