The Intriguer
This Day In Halloween
December 14, 2020 1 min read 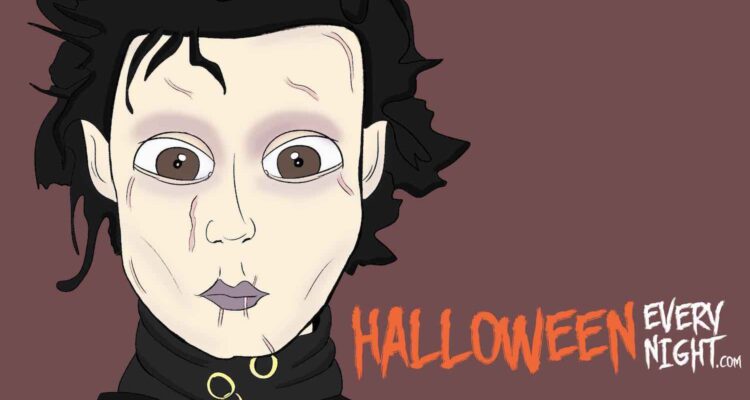 This Day in Halloween: "Edward Scissorhands" opens across the the U.S. in 1990. / Illustration by Jenna Red.

Edward Scissorhands opens across the the U.S. in 1990. Based on sketches from director Tim Burton’s youth, and originally intended as a musical, the dark romantic fantasy starring Johnny Depp also features Vincent Price’s last film performance. The film is later adapted into a comic, ballet and play.