‘Color Out Of Space’: A Knight, Bright Lights, And H.P. Lovecraft 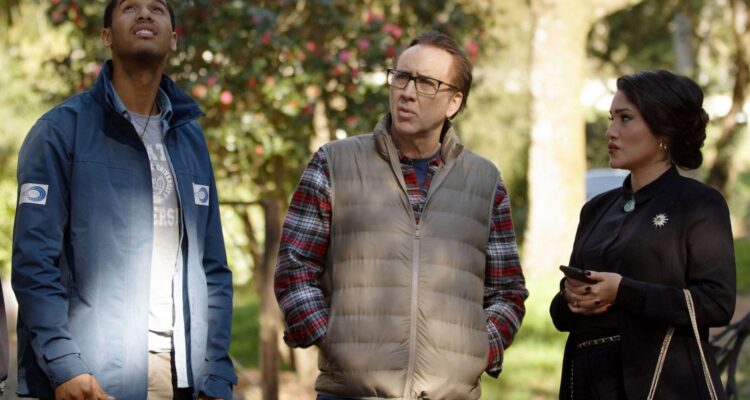 Elliot Knight, Nicholas Cage and Q'orianka Kilcher in Richard Stanley's "Color Out of Space," based on the story by H.P. Lovecraft story. / photo courtesy RLJE Films

A new 21st Century rendering of H.P. Lovecraft’s The Color Out of Space gives audiences a chance to see a well-made Lovecraft-based film that features a gonzo Nicholas Cage performance thrown in as a bonus.

Director Richard Stanley (Hardware, The Otherworld) invests his resources in characters, building a sense of paranoia — and ultimately — doom around them, which keeps the human stakes high but also heightens the effect of a nebulous CGI “monster.”

As the color subtly takes over, is the threat infecting them or actually altering time and perception? You decide.

British actor Elliot Knight plays Ward, the hydrologist who first detects an unusual and growing menace. Knight (Titans, American Gothic, Once Upon a Time) didn’t grow up a Lovecraft fan, but says the experience of making the movie has given him an education.

“I wasn’t at all,” he says of Lovecraft-ian fandom. He’d never read one of his books nor seen any films based on his stories, including the previous little-seen movie versions of the story, but it was the script “that brought him crashing into my world.”

Knight admits  “The first time I went through the story was when I read the script. Then I read the short story.” And he now has a Necronomicon that he points out is down stairs as we talk.

“It opened my eyes to the depth of the Lovecraft universe,” he says. “It has a very strong Americana which I was not familiar with it in England.”

The movie uses a 93-year-old Lovecraft story about a family slowly destroyed by a nebulous, ethereal kind of threat that leaches into the water and soil and begins to poison and change everything. Regardless the intent the author might have had then, it’s difficult not to see metaphors about the environment now.

“Because [Ward’s] journey is stapled down by that, I think it’s very powerful,” Knight acknowledges. “It’s devastating. He’s seeing a crisis that goes unseen by everyone. It becomes the people and the people become the color. The air just becomes filthy. It sounds kind of bleak, but it is the situation we face right now.”

Looking back on the experience of making the film, Knight is proud of the finished product.

“Having seen it now, it feels like a rollercoaster, I’ve never felt the suspense build up so much. i’m stunned by the end,” he says. And the idea of the story, though it presented its own challenges, it also offered up a uniqueness he says Stanley got right.

“We didn’t have aliens, we had Richard,” he says. “It’s the theater of the mind for everyone else to believe in. Lovecraft bends it so well and we trusted [Richard] was honoring the soul of Lovecraft.”

“Color Out of Space” is available for streaming on Youtube, Amazon Prime, Vudu and Google Play. 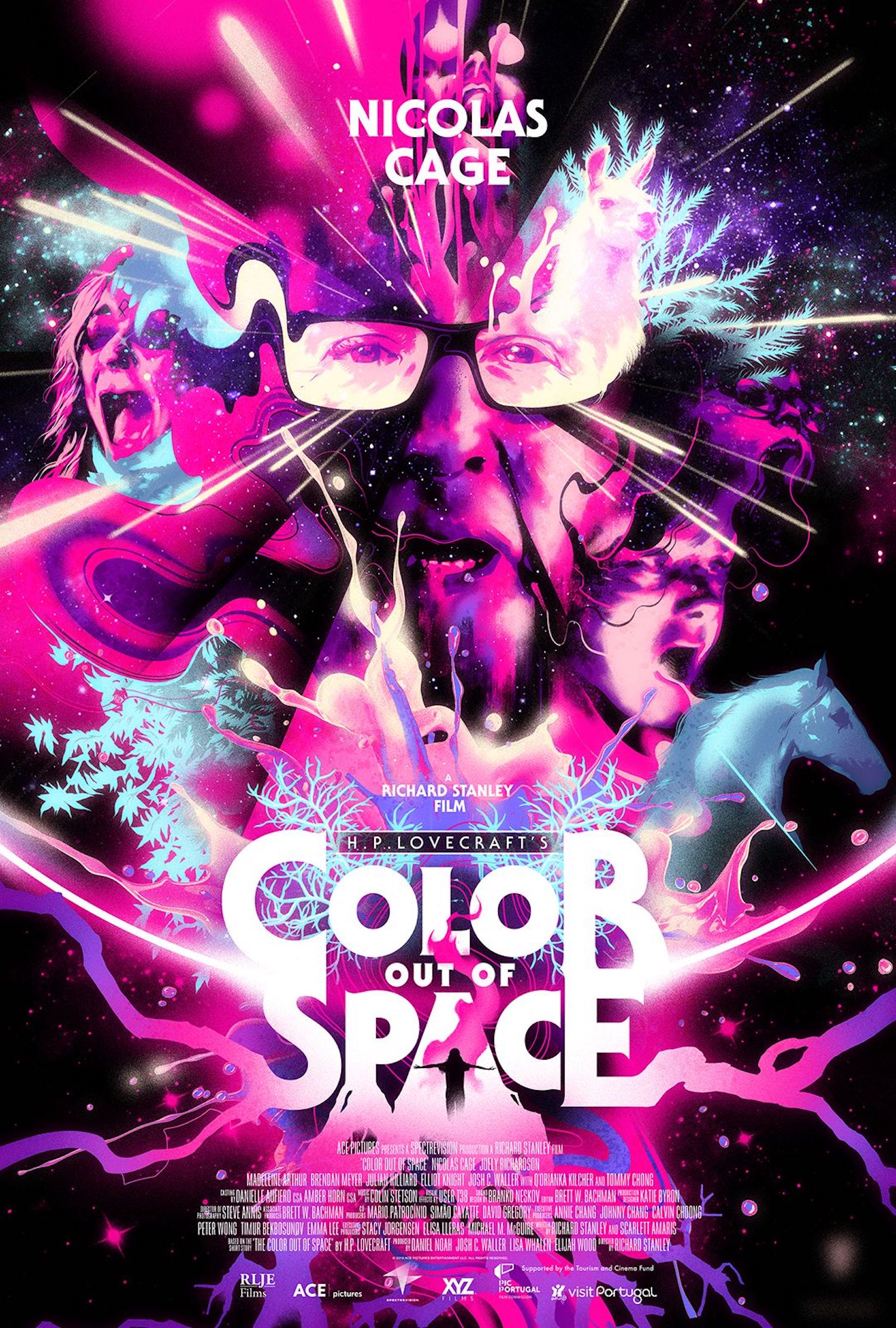