The Intriguer
This Day In Halloween
February 9, 2021 1 min read 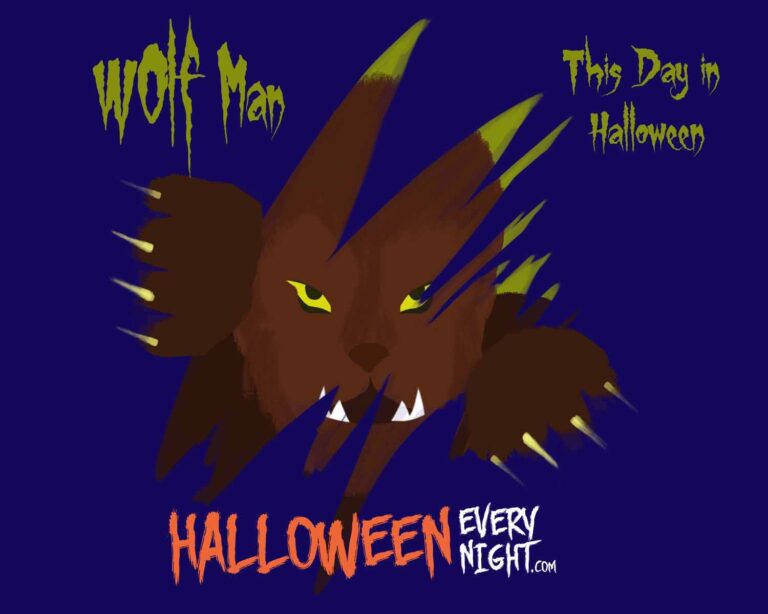 This Day in Halloween: Actor Lon Chaney Jr. is born in Oklahoma City in 1906. / illustration by Kimberly Cortez.

Lon Chaney Jr. is born in Oklahoma City in 1906. The son of the silent film star began his film career with the critically lauded Of Mice and Men, then became known primarily as a horror film star in Universal’s The Wolf Man. He also portrayed Frankenstein’s Monster, Kharis the Mummy, the son of Dracula and starred in several Inner Sanctum movies. He later appeared in a string B-movie horror films. He died in 1973.