The Intriguer
This Day In Halloween
August 3, 2021 1 min read 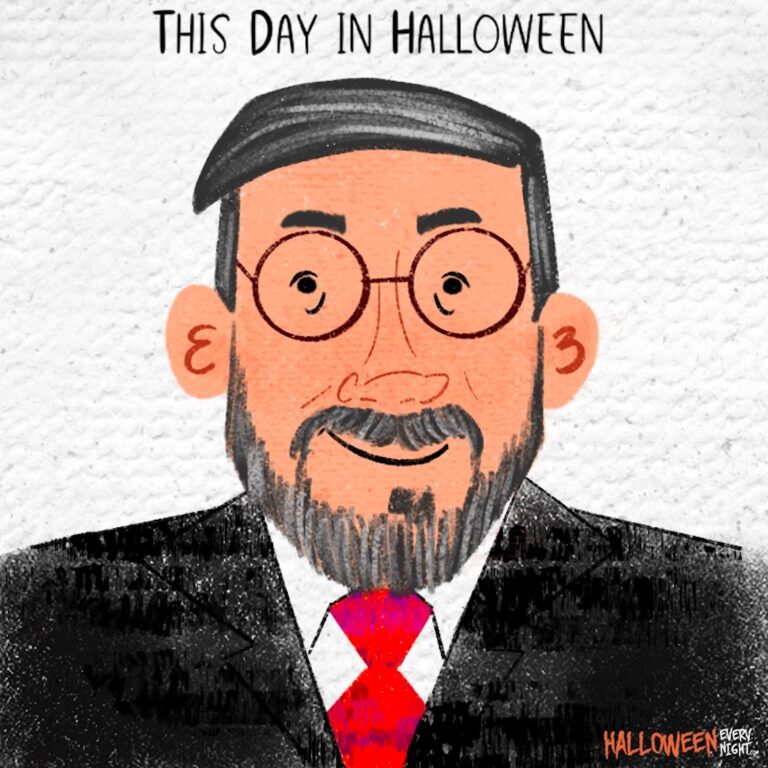 This Day in Halloween: Director John Landis is born in Chicago in 1950. / Illustration by Gabriela Vega

John Landis is born in Chicago in 1950. The writer/director started out as mailboy, assistant director and stuntman before graduating to directing Animal House, An American Werewolf in London, an infamous segment of Twilight Zone: The Movie, Burke and Hare, and Michael Jackson’s Thriller video. He also directed episodes of Showtime’s Masters of Horror and Canadian series Fear Itself.