The Intriguer
This Day In Halloween
August 1, 2021 1 min read 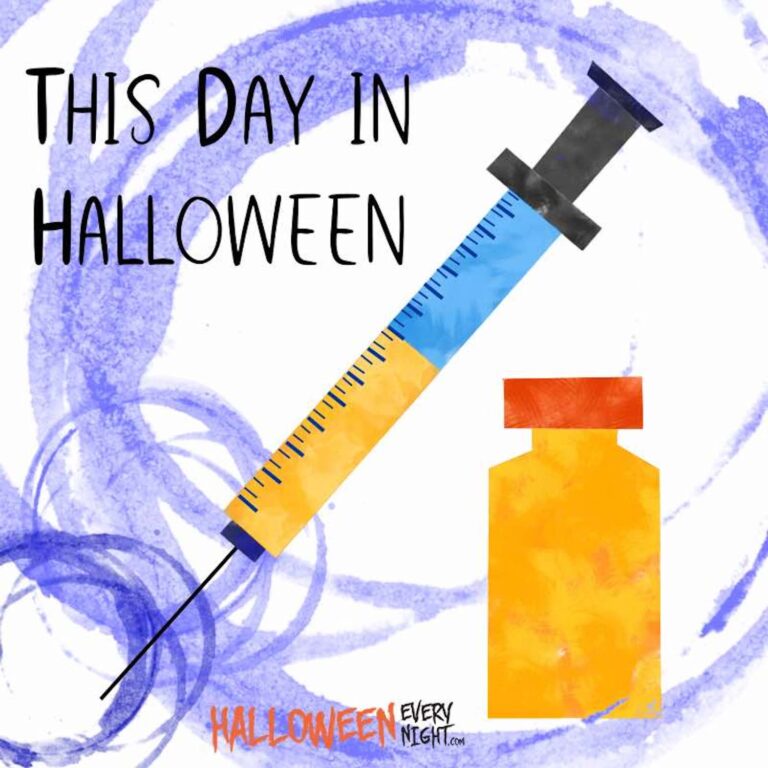 This Day in Halloween: "Bigger Than Life" premieres in New York City in 1956. / Illustration by Gabriela Vega

Bigger Than Life premieres in New York City in 1956. The Nicholas Ray thriller stars James Mason as a man addicted to cortisone. The film’s themes of addiction, conformity and malpractice make it controversial for the era and a flop on its release. However, the film is now considered a masterpiece.