The Intriguer
This Day In Halloween
August 4, 2021 1 min read 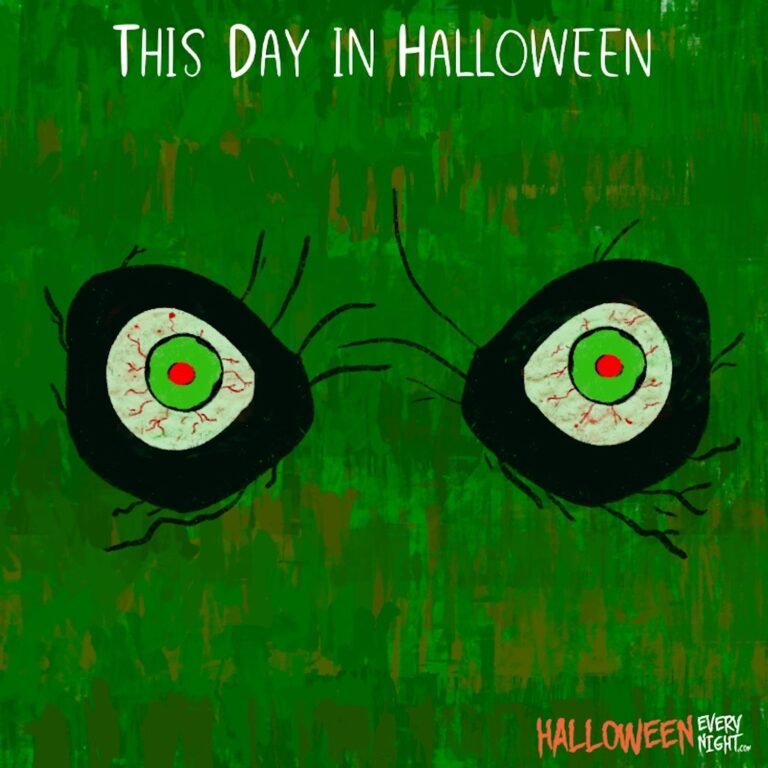 This Day in Halloween: "White Zombie" starring Bela Lugosi opens across the U.S. in 1932. / Illustration by Gabriela Vega

White Zombie opens across the U.S. in 1932. Considered the first zombie feature film, it is shot in just 11 days and stars Bela Lugosi as a voodoo master. Though not well regarded on its release, the film has since grown in stature. It spawned a sequel, Revolt of the Zombies, and inspired the Haitian voodoo-themed zombie movies of the 1930s and 1940s.