10 Facts About Mary Shelley And Her Monster 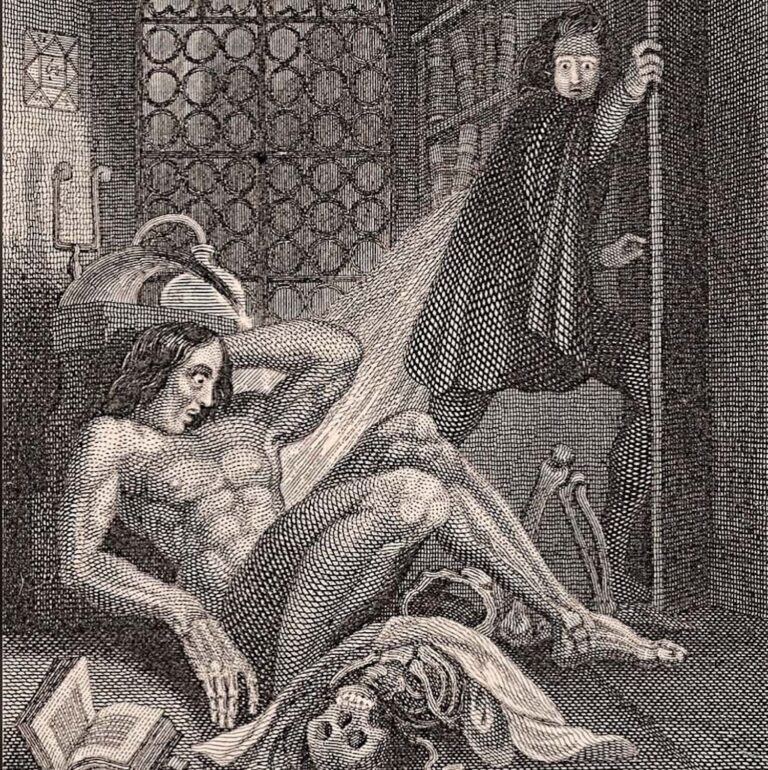 August is the 225th birthday of author Mary Shelley and the 199th anniversary of the second edition -- of her classic novel "Frankenstein," the first to credit her as the author. Above, an illustration by Theodor von Holst for the 1831 edition.

Mary Shelley created a monster. Both of them are having anniversaries this month.

Shelley composed one of the most influential novels in the history of Western literature when she was just 19. But this month, on the occasion of her 225th birthday, she has become nearly as immortal as the monster she created in Frankenstein.

The second printing of the novel — which turns 199 this month — is significant because it’s also the first time her name is on it. Publishers at the time of the first edition thought readers wouldn’t buy a book written by a woman, but a decade after the success of the first edition as well as hit play based on the book, Shelley finally got the credit she deserved.

Halloween Every Night gathered a few facts about Shelley and her creation in this special infographic by Allen Sison and Laura Kichler.