The Loud Feminism Of “The Silence Of The Lambs” 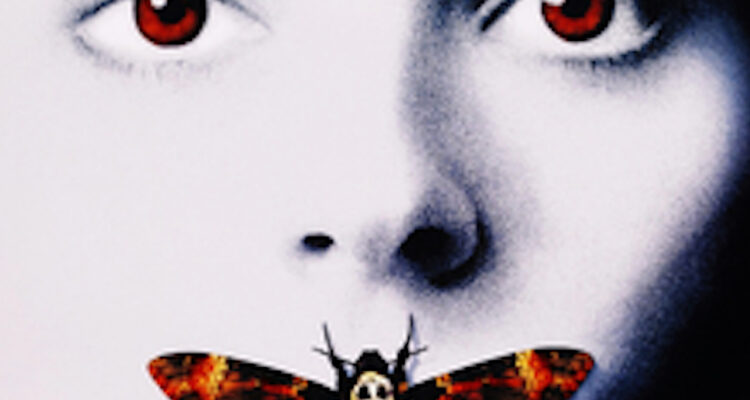 On the 30th anniversary of "The Silence of the Lambs," the film remains a statement of women's empowerment.

In 1991, Jodie Foster gave one of her best performances in The Silence of the Lambs. The Oscar-winning role as Clarice Starling, a well-written and well-interpreted feminine hero, continues to affect audiences today.

30 years later, I watched the acclaimed film again through the eyes of a college-age woman. With only remnants of Hannibal’s mask in my brain from my childhood, I now find Clarice to be an equally impactful character. In the very first scene, she is shown running, pulling herself up a hill, and hopping over obstacles, a metaphor for women’s resilience against barriers in a man’s world. If that wasn’t obvious enough, other tangible forms of women’s empowerment in the film.

The film is void of the male gaze, and if we get a close-up, it is of her face. The camera never lingers on Clarice’s body, and she wears comfortable, modest clothing. She is allowed to sweat and have sweat stains form on her clothes, but not in a creepy exercise montage for a gawking male audience kind of way. She is not objectified or sexualized. There are no references to Clarice’s sexuality or romantic endeavors. She is as she is without a b-plot love story to make her complete.

In the workplace or face-to-face with Hannibal, Clarice stands tall. She is brave, intelligent, and holds herself with dignity. The film is highly aware of itself, making room to demonstrate women’s struggles. There are instances in which men sexualize her or, in one specific scene, outright sexually assault her. Unfortunately, women know this feeling all too well. The audience, regardless of gender, is forced to experience this with her. And often, in subjective shots sprinkled through the movie, we are forced to look into the eyes of the aggressors and feel their stares.

Clarice is a flawed, mortal character. She encounters real danger, but she does it with courage. With Foster’s facial expressions and touches of insecurity and nerves, we get a believable character. Watching Clarice, she doesn’t feel like a vessel for the plotーshe drives it and makes her own decisions. She is a natural feminist, something we wish to continue to see on screen. And yes, there is a “damsel in distress” in this film, but she is just as strong-willed, and in the end, her hero is a woman. And just as Hannibal respects and admires Clarice for standing up to his tests — even eventually telling her “the world is more interesting with you in it” — so do I.

Foster accepted her Oscar a year later, saying “I thank the Academy for embracing such an incredibly strong and beautiful feminist hero that I’m so proud of,” knowing how empowering the role was for women.

In a film that is, at its heart, about identity, what it says to women even 30 years later, is loud and powerful.