The Intriguer
This Day In Halloween
September 15, 2021 1 min read 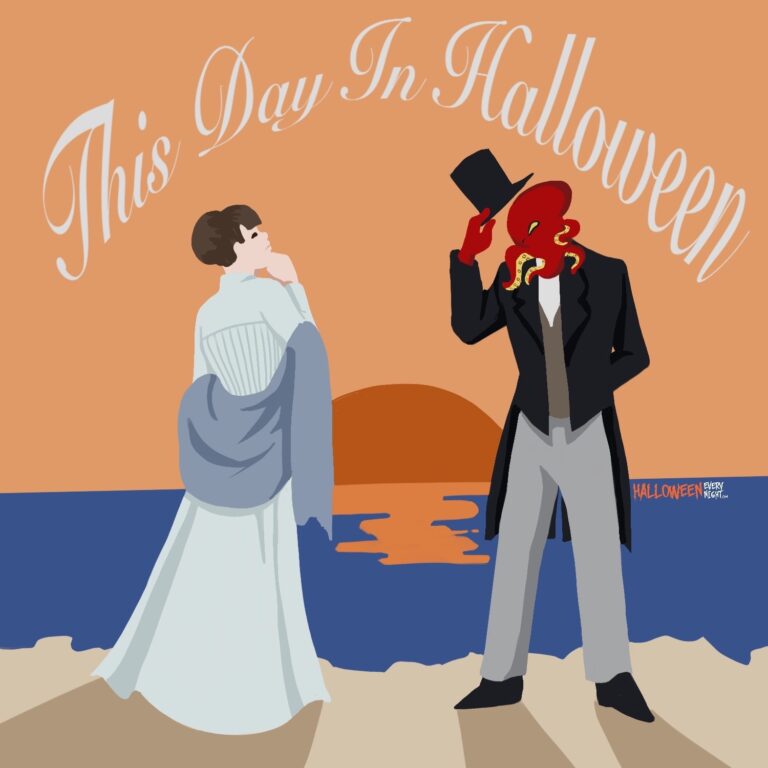 This Day in Halloween: "Sense and Sensibility and Sea Monsters" is published in 2009. / Illustration by Emily Park

Sense and Sensibility and Sea Monsters is published in 2009. The mashup novel by Ben H. Winters combines Jane Austin’s original narrative with sea monster tropes and is a conceptual follow up to Pride and Prejudice and Zombies, released five months earlier by Seth Grahame-Smith. The second book is also a success, after the release is announced via a widely seen YouTube video.