The Intriguer
This Day In Halloween
September 14, 2021 1 min read 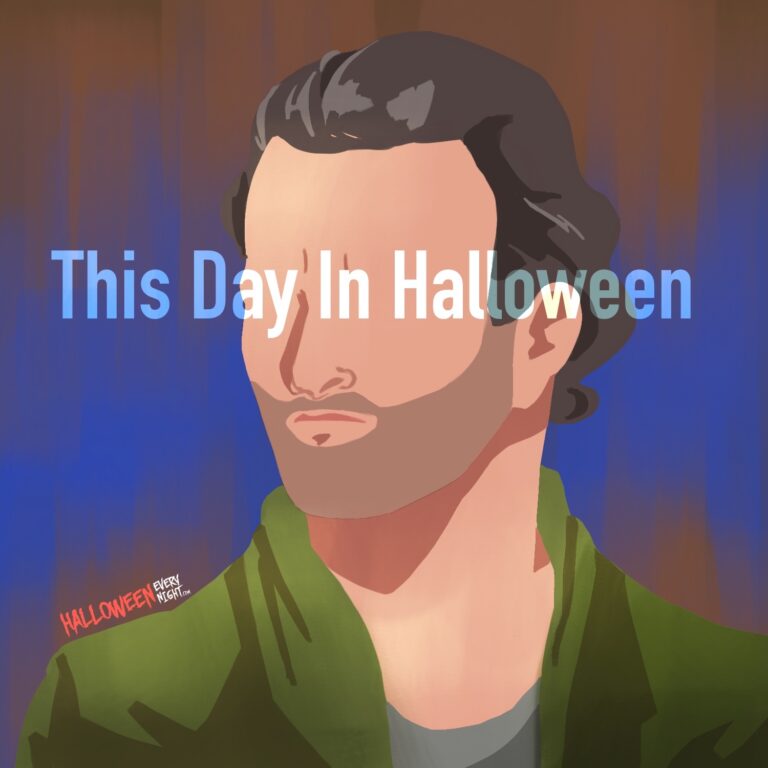 This Day in Halloween: "The Walking Dead" star Andrew Lincoln is born in London in 1973. / Illustration by Emily Park

Andrew Lincoln is born in London in 1973. The actor best known for his portrayal of Rick Grimes in The Walking Dead series, started acting at 14 and later studied at the Royal Academy of Dramatic Arts and worked steadily in on stage and in British TV before his breakthrough role in Love Actually. Lincoln left the series after eight years, but is set to return as Rick for a trilogy of Walking Dead films.