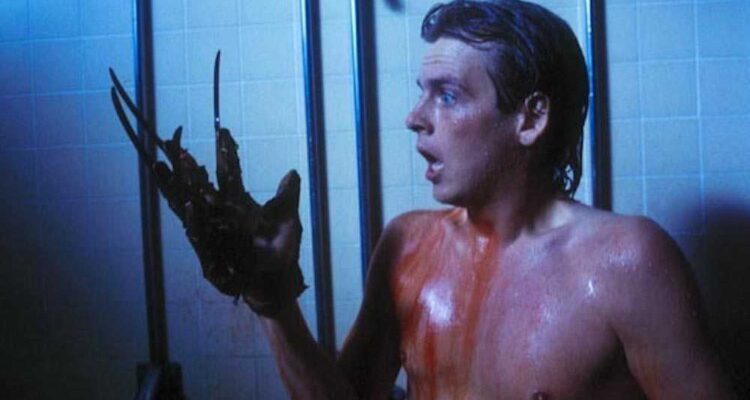 The second movie of the NOES franchise, which turns 35 in November, was a hit in 1985, despite mixed reviews. It quickly grew a following for its clearly homoerotic imagery and theme of homosexual suppression and awakening.

Patton was not completely out of the closet — and couldn’t be — back in 1980s Hollywood, and for years the movie poisoned his acting career. But over time, its growing cult status, particularly in the LBGTQ community, slowly turned that around.

His tale of real-life survival is harrowing, but ultimately uplifting and a hidden gem of a documentary that Elm Street, slasher and film history fans can all enjoy.