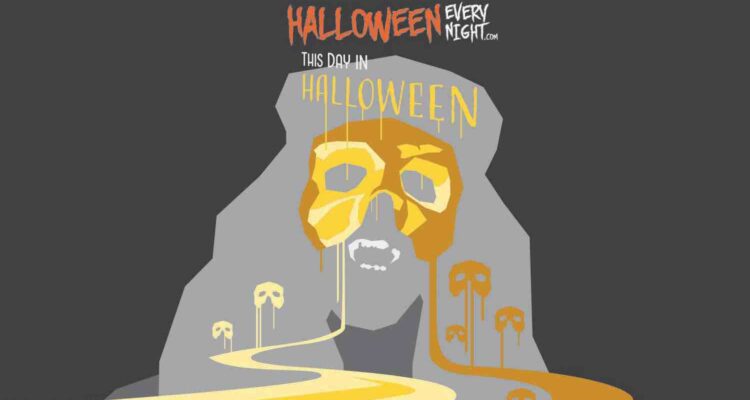 This Day in Halloween: Hammer Film's "The Legend of the 7 Golden Vampires" opens across the U.K. in 1974. / Illustration by Alexander Dellosa.

The Legend of the 7 Golden Vampires opens across the U.K. in 1974. The ninth and final film in Hammer’s Dracula series is a horror martial arts movie that features John Forbes-Robertson as the Count instead of Christopher Lee. The film would debut in the U.S. five years later as the heavily edited 7 Brothers Meet Dracula.