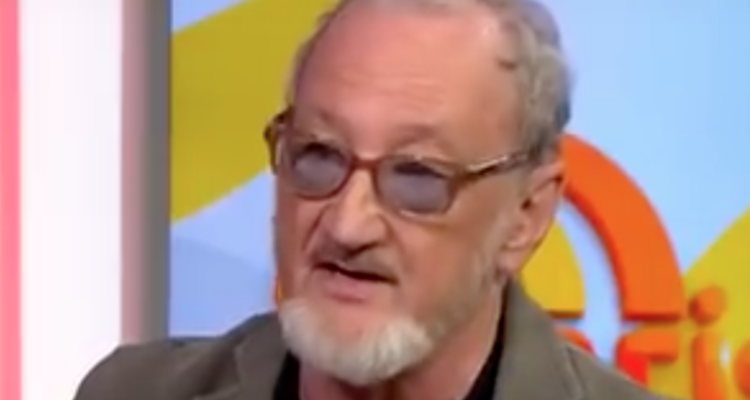 This Day in Halloween: Actor Robert Englund -- A.K.A. "Freddy Krueger" is born in Glendale, Calif. in 1947.

Actor Robert Englund is born in Glendale, California in 1947. The classically trained actor’s career includes stage, film and TV but he is best known for playing Freddy Krueger in the Nightmare on Elm Street movies. He is one of only three actors — along with Doug Bradley and Tobin Bell — to play a horror character for eight consecutive films.