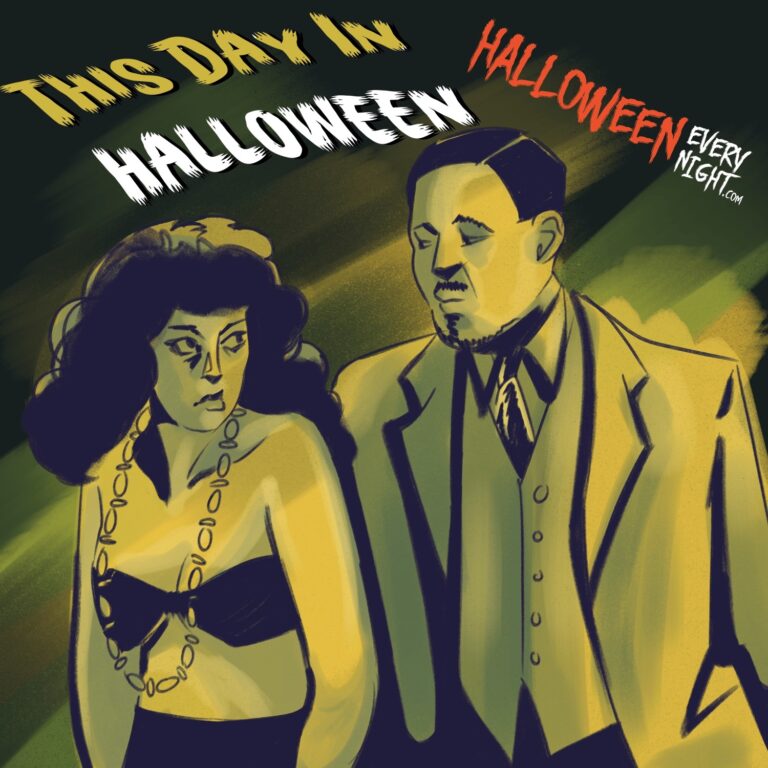 This Day in Halloween: "The Island of Lost Souls" -- a movie version of H.G. Wells' "Island of Dr Moreau" -- opens across the U.S. in 1932. / Illustration by Dexter Urias

The Island of Lost Souls opens across the U.S. in 1932. The second movie version of H.G. Wells’ Island of Dr. Moreau stars Charles Laughton as a man who creates tortured human-animal hybrids. Bela Lugosi plays one of the hybrids. The film was banned in the U.K. for decades due in part to perceived cruelty to animals. Wells disliked the film’s lack of deeper meaning explored in his novel.