The Intriguer
This Day In Halloween
February 21, 2021 1 min read 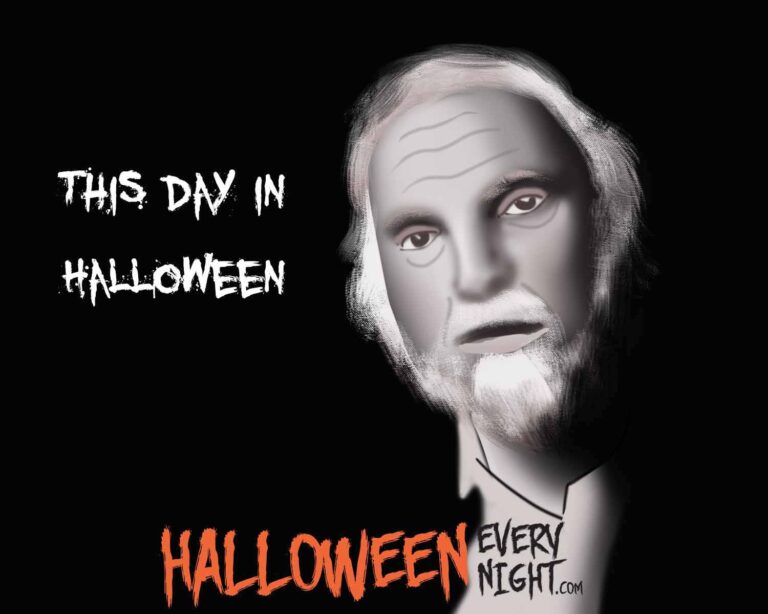 This Day in Halloween: Iconic author and screenwriter Writer Richard Matheson is born in Allendale, New Jersey in 1926. / Illustration by Kimberly Cortez.

Writer Richard Matheson is born in Allendale, New Jersey in 1926. The iconic author and screenwriter is known primarily for I Am Legend, but many of his other novels were also made into films including Hell House, Shrinking Man, Bid Time Return, and What Dreams May Come. His screenplays include five of Roger Corman’s Edgar Allan Poe films and TV work includes Trilogy of Terror and more than a dozen episodes of The Twilight Zone. He died in 2013.