The Intriguer
This Day In Halloween
February 12, 2021 1 min read 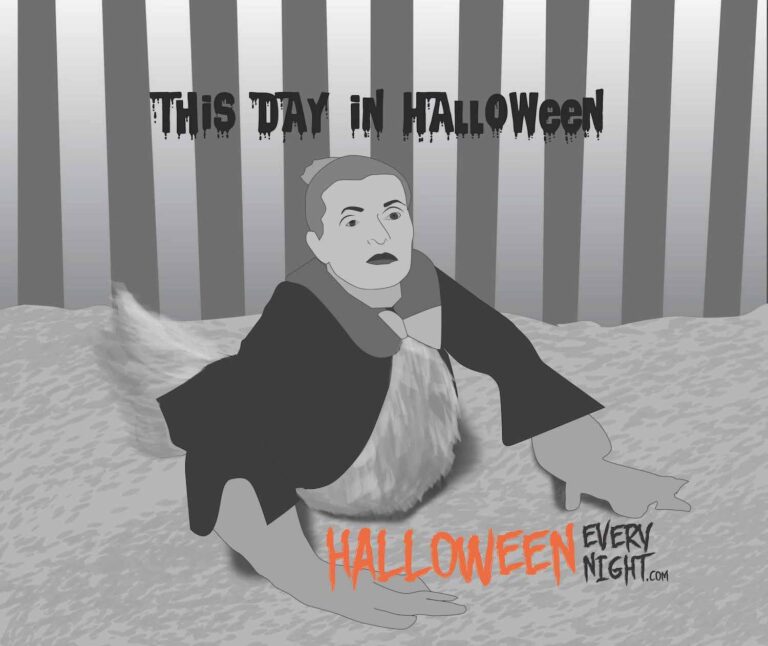 This Day in Halloween: The controversial horror classic "Freaks" premieres in Los Angeles in 1932. / Illustration by Kimberly Cortez.

Freaks premieres in Los Angeles in 1932. Tod Browning’s horror classic remains controversial to this day because of its use of disabled circus side show performers as the stars of this dark thriller. At first deemed brutal and exploitative, the film flops, is cut, banned in the U.K. and responsible for ending Browning’s career, but is rediscovered in the 1960s and re-interpreted as a compassionate, anti-eugenics, anti-prejudice and terrifying classic. In 1994, the film is added to the Library of Congress’ National Film Registry.